for the Second Year Running by The Middle East PR Association

Taking home an unprecedented ten honours at the ceremony, Weber Shandwick MENA was awarded accolades across its regional offices, for its inspiring and innovative work throughout the Middle East and North Africa. Along with the prestigious Agency of the Year award, the agency also took home gold awards in the ‘Young Communicator of the Year’, ‘Corporate Reputation and Image’, ‘Crisis Communications’, ‘Best in Country’ for their Kuwait office, and ‘Social Responsibility and Environmental PR’ categories.

Other wins were Silver awards in the ‘Best Use of Digital’ and ‘Financial Communications’ categories, along with a Bronze accolade in the ‘Healthcare’ category.

The Middle East Public Relations Awards Program is an annual celebration of creativity and innovation in the public relations and communication industry, with nineteen categories recognising the achievements of agencies, in-house teams and individuals over the last twelve months. Honourees are selected by an independent industry panel, based on creativity, effectiveness and results achieved.

Ziad Hasbani, Chief Executive Officer, Weber Shandwick MENA, commented: “To win an incredible ten awards at this year’s MEPRA awards, and of course, to be recognized as Agency of the Year, is a great achievement for all of us here at Weber Shandwick MENA. This year we received honours across many of our MENA offices, with not only our clients and our work winning awards, but most importantly, our people. This really is testament to our commitment to our clients, creativity, collaboration and a workplace culture that inspires greatness.”

Weber Shandwick is a leading global communications and engagement firm in 77 cities across 31 countries with a network extending to 129 cities in 81 countries. The firm’s diverse team of strategists, analysts, producers, designers, developers and campaign activators has won the most prestigious awards in the world for innovative, creative approaches and impactful work. Weber Shandwick was the only public relations agency included on the Advertising Age Agency A-list in 2014 and 2015 and the only PR firm designated an A-List Agency Standout in 2017. Weber Shandwick was honored as PRWeek’s Global Agency of the Year in 2015, 2016 and 2017, The Holmes Report’s Global Agency of the Year in 2010, 2012, 2014, 2015 and 2017, and The Holmes Report’s Global Digital Agency of the Year in 2016. The firm deploys deep expertise across sectors and specialty areas, including consumer marketing, corporate reputation, healthcare, technology, public affairs, financial services, employee engagement, social impact, financial communications and crisis management, using proprietary social, digital and analytics methodologies. Weber Shandwick is part of the Interpublic Group (NYSE: IPG). For more information, visit http://www.webershandwick.com. 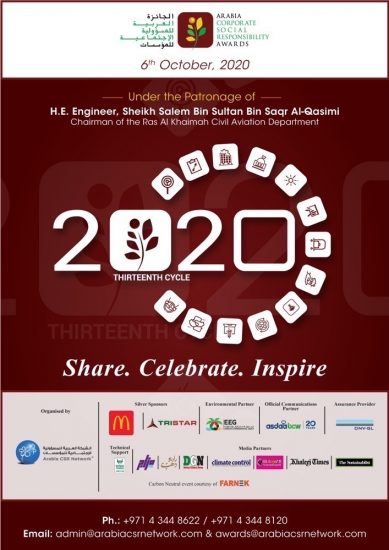