Abu Dhabi, United Arab Emirates,  (AETOSWire): The UAE Research Program for Rain Enhancement Science today revealed that the call for project proposals for the fourth cycle of the grant program will officially open for submission beginning of 2021 and will target new research areas under the program’s new structure and evaluation criteria which will be announced later this year.

The program also unveiled the results of rain enhancement research projects carried out by the awardees of its second cycle grant. 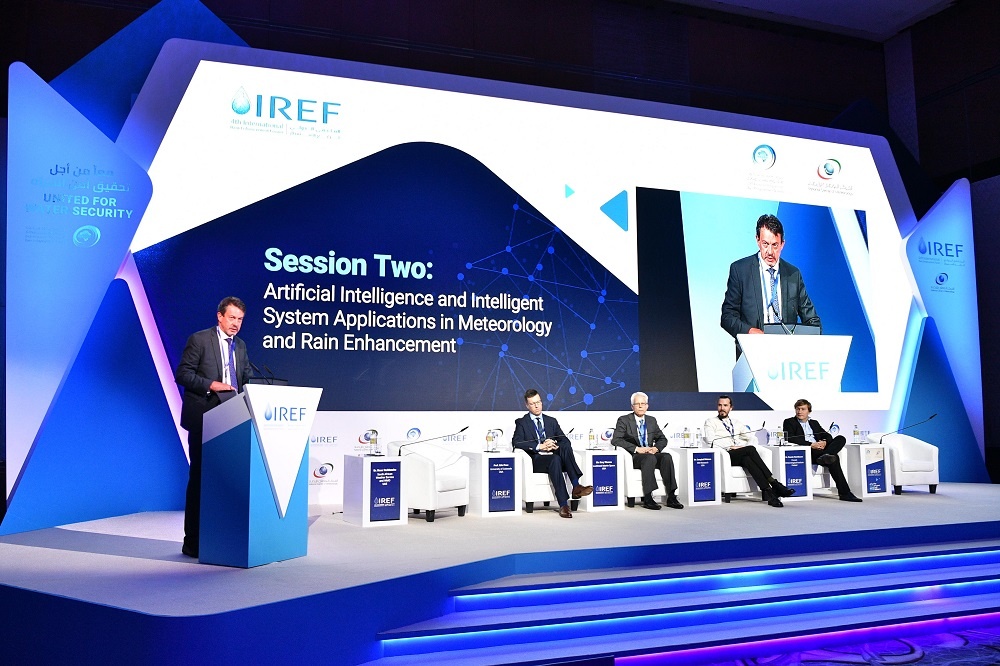 His Excellency Dr. Abdulla Al Mandous, Director of NCM and President of the Regional Association II (Asia) of WMO, said: “The awardee projects supported by the Program have achieved important milestones in advancing rain enhancement science and cloud seeding operations. In its upcoming cycle, we look forward to receiving innovative project proposals that can bring about a transformational impact on rain enhancement science on a global level.”

Titled ‘Optimization of Aerosol Seeding in rain enhancement Strategies (OASIS)’, Prof. Korhonen’s project developed a comprehensive aerosol characterization dataset from Lidar instruments (PolyXT and Halo) and CCN counter deployed in the United Arab Emirates. This project will support cloud seeding operations through using the cloud-scale model to build a statistical emulator. In addition to precipitation enhancement, this technique will help determine the most suitable materials for rainfall formation. 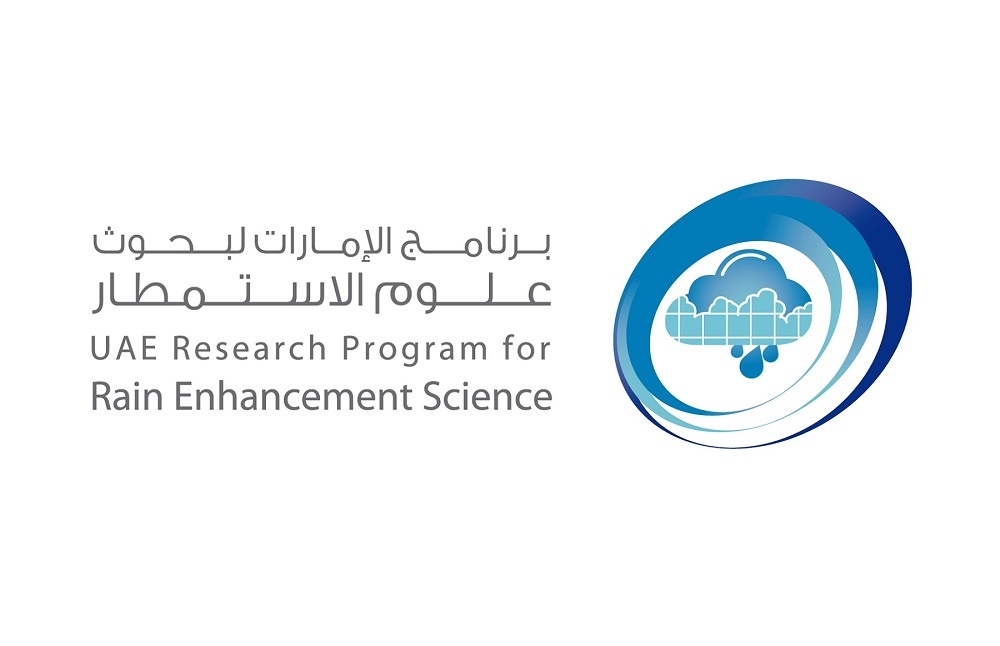 For his part, Prof. Harrison worked on a project focusing on electrical aspects of rain generation through modelling the growth of charged drops to raindrops, where he identified sites for UAV campaign in 2020 to understand cloud and fog formation over the United Arab Emirates. The findings of the project will support cloud seeding operations based on electrical measurements of clouds.

Meanwhile, Dr. Lawson worked on a project to identify cumulus clouds suitable for cloud seeding. The results of this project will help determine the benefits of hygroscopic seeding and its role in developing cloud microphysics scheme through simulation in collaboration with the National Center for Atmospheric Research in Colorado.