Directed by renowned animation director Chris Sanders (Lilo and Stitch and How to Train Your Dragon) and written by Michael Green (Alien, Murder on the Orient Express and Blade Runner 2049) the movie promises an enthralling adventure with remarkable visual effects for all that must be seen on the big screen. As a live-action/animation hybrid, The Callofthe Wild employs cutting edge visual effects and animation technology in order to create the animals in the film as fully photorealistic–and emotionally authentic–characters. 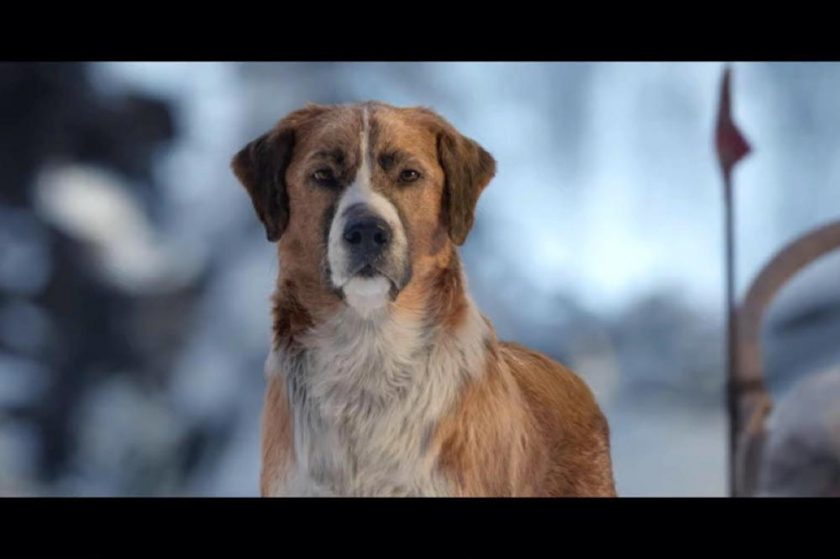 Adapted from the 1903 literary classic novel by Jack London (translated in 70 languages), the movie follows the adventures of Buck, a big hearted St. Bernard/Scotch Collie dog who’s stolen from his cushy home in California and, eventually, finds his way to the Alaskan Yukon during the Gold Rush of the 1890s. There, he becomes the member of a mail delivery dog sled team and is later befriended by John Thornton (Ford), a loner who ends up going on some grand adventure with his newfound companion.Buck experiences the adventure of a lifetime as he ultimately finds his true place in the world.

The Call of the Wild releases throughout the UAEthe 20th February.