The UAE has been powering ahead with bold ambitions for the future, pushing its boundaries into space exploration and nuclear energy. From a rank of 62nd in 1971, it had been ranked 34th on the UN Human Development Index for ‘very high human development’. Its economy is the second largest and most-diversified in the Arab world after growing by over 231 times with GDP standing at AED1.52 trillion in 2018. The UAE enjoys a stable economy and maintains strong financial reserves thanks to successful economic diversification. Today, the UAE has been ranked as the Arab region’s most competitive economy and 25th globally for the fourth consecutive year. Civil aviation has been playing a key role in the UAE’s economic expansion. A plan for Dubai for the next 50 years has been unveiled to improve the quality of life. The DCAA President His Highness Sheikh Ahmed bin Saeed Al Maktoum is among those appointed to oversee the six strategic growth pillars. 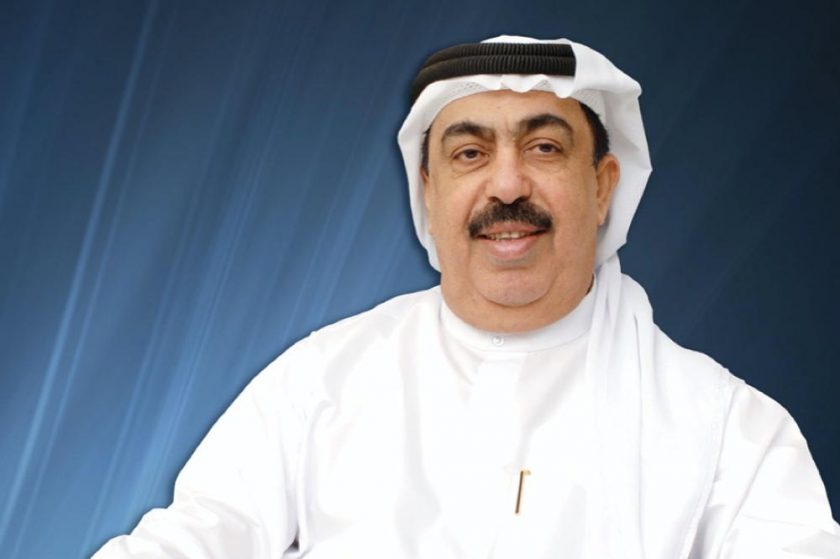 He has been made a member of the Dubai Council to work on introducing new development sectors. He has been appointed as the Commissioner-General of Dubai Economy pillar to oversee the economic development, tourism and commerce, free zones, airports, ports and customs. At the national level too, an initiative had been launched to begin the journey to the next 50 years. Committees have been formed to work on making giant leaps in economy, education, infrastructure and health. It has been rightly said that our development journey has no end and, united, we can make significant changes. The UAE will undoubtedly achieve top place globally in all indicators of development and progress as the country aims to make it to the list of best country in the world by its centennial in 2071. The UAE has remained vigilant in rationally calculating the future effects of the long-term decisions. As the future is unpredictable, the best thing is to plan for it to make our cities and counties as global models of an all-pervasive growth and transformation.