Mustafa Abbas – widely regarded as a pioneer of Emirati film – shared perspectives on the industry and reflected on his personal journey directing and producing local content. Tips for directing and creating original productions where also shared, alongside behind-the-scenes insight from his latest movie ‘The Long Game’ which won 11 awards including Best Action/Crime Short at the London Independent Film Awards 2020, following success at the New York Film Awards and the Top Shorts Film Festival.

Filmmaking as an art

Abbas said filmmakers have great opportunities in the UAE, as the business environment has evolved significantly, particularly in its support of arts and talent. Filmmaking, he added, is an art characterised by diversity that brings people together to create and innovative. The director, filmmaker and entrepreneur advised every aspiring cinematographer to forge their own path; there is no secret formula to success in the creative industries, he added. 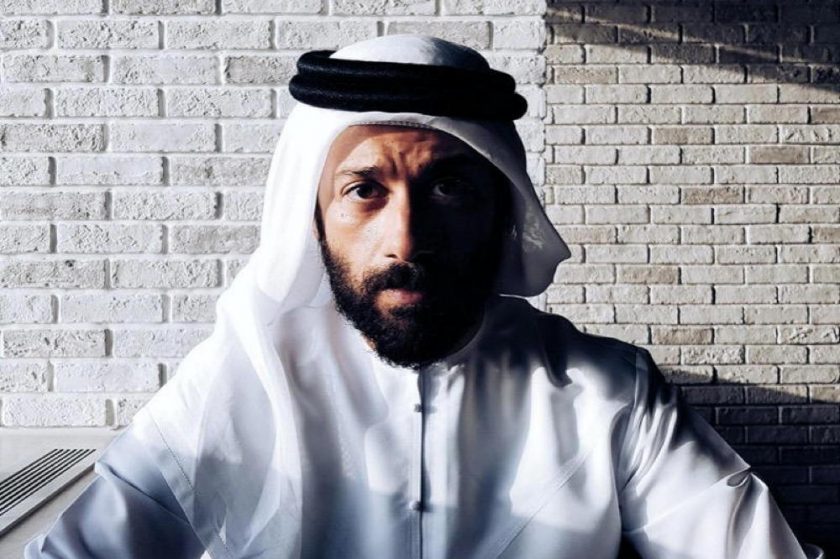 However, there is a significant difference between learning and knowledge, and the best way to develop your directorial dexterity is to observe and seek advice. “People confuse imitation with inspiration; find your way,” he added.

Bringing a movie to life

Whoever plans a career in film will need to be passionate; it is not just about methods and techniques. One must love what one does: from writing, rewriting, directing and editing to long days on set, Abbas noted.

When filming, the director must be in control of all events and personalities. One should think about the visual story that needs to be captured, rather than what process to follow. Mise-en-scène is crucial and should not be overlooked. Dialogue requires careful consideration: the language we use in day-to-day conversation does not always carry across on the silver screen. Thus, scriptwriting is a craft that must be finely tuned.

When asked about his preference working with professional actors or new faces, Abbas said he explores all options; the best approach is to focus on the characters and find the best actor to fill the role. He also stressed the importance of carefully selecting talent, to ensure the character effectively embodies and conveys the film’s narrative and subtilties.

Commenting on the role of technology, Abbas said he believes it speeds up film production and reduces costs. He also prefers digital filming, as it allows directors to see what is filmed on the spot, providing room for reshoots.

With his distinct filmmaking style, Abbas has played a big part in developing the local scene for more than a decade. His film Sunset State played in seven countries including the Dubai International Film Festival. He is known as one of the pioneers in the Emirati film industry and has contributed in not only writing, producing and directing films but as jury member for several festival and competitions.

Dubai Studio City, established in 2005, is a regional platform for companies within the broadcasting, filmmaking, media production, and entertainment sectors. DSC is home to regional and global powerhouses and supports several industry events and activities. With an aim to foster innovation and increase knowledge in the entertainment sector, DSC also provides world-class training opportunities for local and international talent. Previously, the venue acted as a space to produce blockbuster movies and TV series including Star Trek Beyond, The Cube, Master Chef Arabia and Saraya Abdeen.