Emirates Central Cooling Systems Corporation (Empower), the world’s largest district cooling services provider, announced that it has connected the world’s tallest observation wheel, ‘Ain Dubai’ to its district cooling network. ‘Ain Dubai’ stands at the Bluewaters Island on the coastline of Dubai.  Though the island has already opened its doors to tourists and residents, the whole world awaits the launch of ’Ain Dubai’, the massive Ferris wheel.

Ahmad Bin Shafar, CEO of Empower said: “All operations for providing the project with district cooling services have been successfully completed; and the wheel building was efficiently and professionally connected with 850 Refrigeration Tons (RT)”. Bin Shafar highlighted that the operations that were performed recently are part of fulfilling the obligations of the contract signed with ‘Meraas’ in 2015 to provide the island project with a total capacity of 25,000 Refrigeration Tons (RT). In August 2017, Bluewaters Island was connected to Empower network; and this was followed by the successful operations for ‘Ain Dubai’ Ferris wheel.

“With an investment of 6 billion AED, the ‘Bluewaters Island’ project, which embraces the Ain Dubai Wheel, in addition to many luxurious residential and hotel buildings including the Caesars Palace Bluewaters Dubai and the distinctive shopping and entertainment centers, is indeed a qualitative addition to company’s portfolio”, Bin Shafar stated. The project lies among the most prominent multi-use urban icons that Empower provides with high-quality district cooling services as per the global standards. Bin Shafar added that Ain Dubai and Bluewaters Island are supplied with eco-friendly district cooling services from the recently modernized plant of Empower in Jumeirah Beach Residence (JBR). The plant was upgraded to the second generation district cooling systems which significantly saves power, improve efficiency and reduces carbon emission. The plant in JBR leverages the latest technologies in district cooling systems, including Thermal Energy Storage (TES) technology that monitor and adjust the water flow to and from the cooling plant and helps reducing the burden on the state power grid during peak hours. 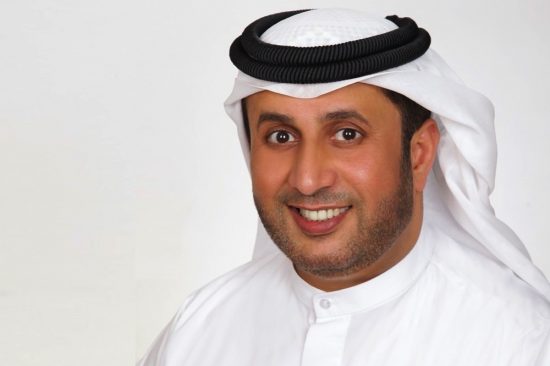