In a statement, the Muscat Securities Market (MSM)-listed company said bringing new leaders to steer the company has been done at a time of crucial regional and global expansion of Raysut into new and diverse markets of Eastern Europe, East Africa and Asia, which necessitates strong and competent young managers who can complement the company’s vision to be one of the leading global cement players. 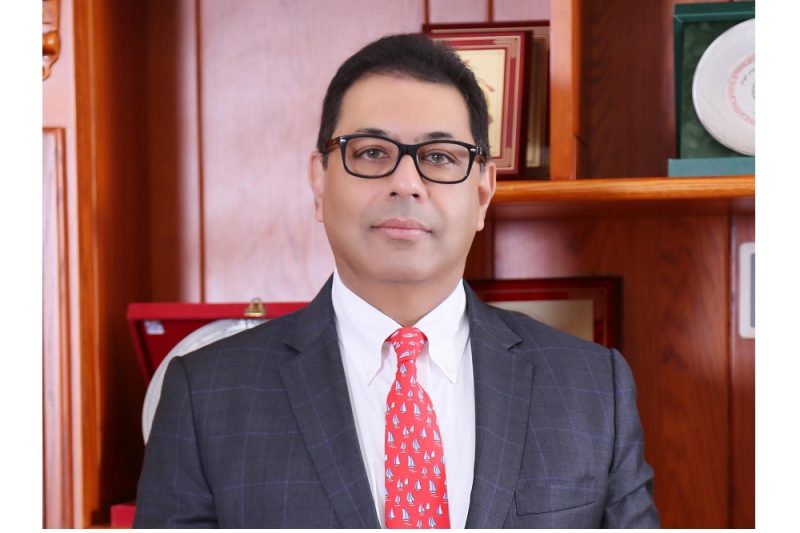 “We are confident that the new young leaders will bring in fresh perspectives to Raysut’s growth and help catalyze the company’s target to raise output to 10 million tonnes by 2022 and to eventually scale it up to 20 million tonnes in the near future, said RCC CEO, Mr. Joey Ghose. 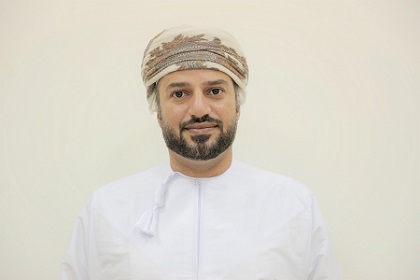 As part of the management restructuring, Mr. Salim Ahmed Alawi Al-Ibrahim has been promoted as Acting Deputy Group CEO, who will now support and complement the leadership of Raysut’s Group CEO, Mr. Joey Ghose. Mr. Salim has been with Raysut since 2014 and has been contributing significantly to the company in his earlier role in the sales department. 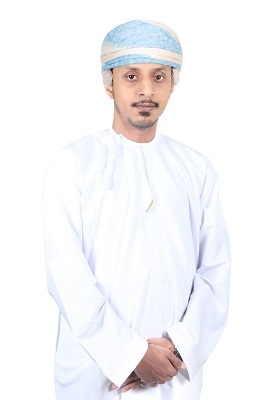 Mr. Mohammed Ahmed Aideed has been promoted as the Acting GM of Raysut.  Mr. Mohammed, armed with over 10 years of experience in sales and marketing, has been working with Raysut since 2009, starting his career as a sales representative and moving up to managerial positions subsequently. Prior to the current role he has been promoted to, Mr. Mohammed had also held senior positions such as Head of Marketing and Business Intelligence, Acting CEO and Head of Business Support.

“The two young professionals are taking on the new mantles at a time when Raysut has already expanded its footprints into new markets and they will have a robust role to play in this dynamic business scenario,” added Mr. Ghose.