The films being screened tomorrow (Tuesday) on the event’s free streaming platform, https://funn.ae/letshavefunn/ are targeted at the +12 age group

Young cinema lovers, it’s time to dive into a unique experience the ‘Let’s Have FUNN’ virtual event has put together for you to be able to enjoy from the comfort and safety of your homes. Dozens of unique films have been handpicked to be shown during the five-day virtual event, which began on Monday.

A selection of five short films that span several genres and interesting themes have been lined up for tomorrow (Tuesday), to be enjoyed by the +12 audience, 5pm – 6pm.

Available for free streaming on the FUNN – Sharjah Media Arts for Youth and Children – website, https://funn.ae/letshavefunn/letshavefunn-screenings/, the films being streamed tomorrow include Balance is Zero, a film from Kuwait directed by Sayed Abdullah Alrefai. It is a 5-minute long meditation on the conflict between mind and emotion. The Arabic film, with English subtitles, details how reason wins over the protagonist who is about to commit a crime. 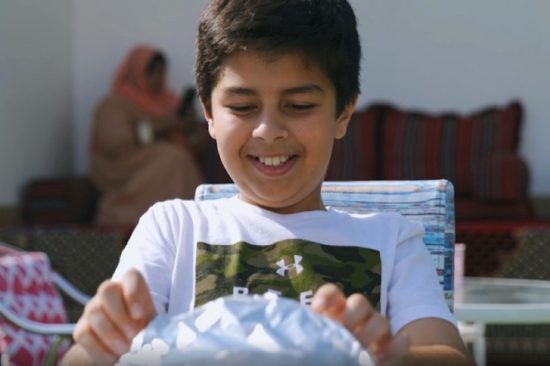 The second screening is Opale, a silent 4-minute film from France directed by Marion Aknin, Basile Delille, Vincent Leclerc, Iles Machou and Leopold Prengere. The action-packed animation film details the adventures of a beautiful young woman, Claire, who faces imminent danger brought about by flash floods while on her way to Opale Café where her boyfriend is waiting for her.

Kernel is an 8-minute homegrown effort from the UAE, in Arabic with English subtitles, the third venture by Abdullah Al Ali, who is also an award-winning actor. It is a humorous take on childhood, about a little boy who swallows the seed while eating a date, and terrified when his mother teases him telling him not to drink water as it would help the seed sprout into a tree in his stomach.

The fourth film of the day is the animated silent short Muedra, directed by Cesar Diaz Melendez from Spain, that chronicles the exciting adventures of a lizard-like creature that lives in water. It decides to explore land for the first time and comes across many wonderments that present a dilemma: should he stay or go back to his home underwater? 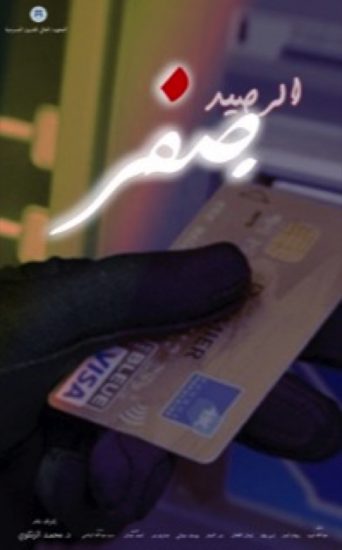 The last screening for tomorrow is an 18-minute Egyptian film on women empowerment, Ghalia, directed by debutant Ayman Sakr. In Arabic with English subtitles, it tells the story of Ghalia, a young widow cowed down by a patriarchal society. An innocent question by her little daughter one day impacts her and she decides to fight back to live her own life.

Meanwhile, the films Hungry, Angel’s Trumpet, Toki & Dewei, Black & White and Sonia Loves, Sonia Doesn’t were screened today (Monday), the opening day of Let’s Have FUNN. The films that will be screened on Wednesday include The Plant, The Last Day of Autumn, I Found Out What To Do, and The Butterfly. All the films are suitable for children up to the age of 11.

‘Let’s Have FUNN’ is a first-of-its-kind virtual event organised by FUNN, a Sharjah-based organisation dedicated to promoting and supporting media arts learning among children and youth in the UAE. The event brings together a stellar line-up of Arab and international artists, filmmakers and industry experts to deliver a series of inspiring creative workshops and participate in discussions, in addition to film screenings, from November 12 – 16, 2020.

FUNN aims to nurture a future generation of creative artists in media and film industry, and promotes new media works and films made by children and young filmmakers in the UAE at international film festivals and conferences worldwide. Its larger goal is to foster talent through these festivals, conferences, and workshops locally and internationally