In a world where communication increasingly takes place online, the use of GIFs (graphics interchanged format) is on the rise. An online workshop titled ‘GIF Animation Design’ that was held yesterday (Tuesday), the second day of the ongoing virtual media arts event ‘Let’s have FUNN’ organised by FUNN – Sharjah Media Arts for Youth and Children, taught participants how to create GIFs for every occasion.

The workshop saw active participation by its attendees, interacting enthusiastically with computer expert photographer from Kuwait Osama Alibrahim who taught them the basics of GIF creation by first drawing a series of images in progressive movements. A file compression mechanism was employed to compress these images that were then screened at a speed of 24 – 120 frames per second. Ibrahim pointed out that if the speed was less than 24 frames per second, it would cause an error in the screening. 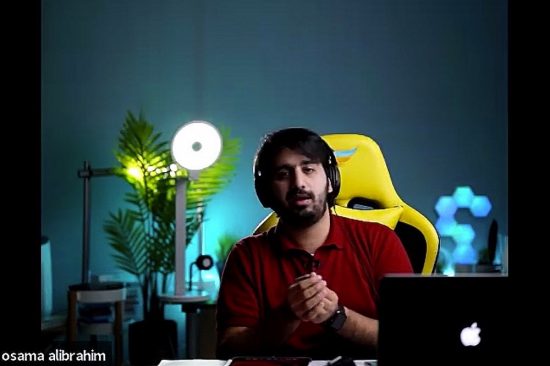 He recommended the use of the ‘Over: Graphic Design Maker’ app for creating animation, whether with photos, illustrations, words, or videos. Other applications that would serve the purpose, he said, included ‘Photoshop’ and ‘After Effect’.

For creating animated word designs that are usually posted on social media platforms, Alibrahim said the ‘Over’ app could be used by pressing the (+) sign to choose a background. The user can then choose the words or images required and use them sequentially to complete the GIF.

The second workshop of the day on creating backdrops for photographs was conducted by photography expert Fatima Omar, who explained the different methods of creating photography backgrounds by demonstrating three examples. 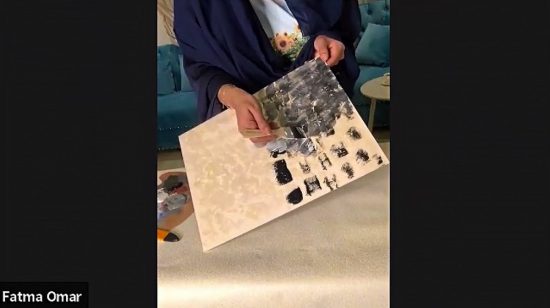 She fashioned the first one out of coloured cardboard sheets that were cut into flower-like shapes as well as triangles and circles and pasted on a white background. The second method involved spraying acrylic paint on a white cardboard sheet to create the background. The third example was by pasting gypsophila flowers on corkboards to create a vividly beautiful backdrop. 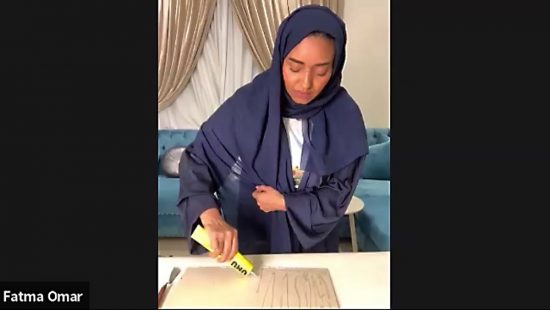 Participants also learnt how to deploy backgrounds in mobile phone photography and the lighting options to produce the desired aesthetic effect. She recommended using soft lighting when shooting against a white background. 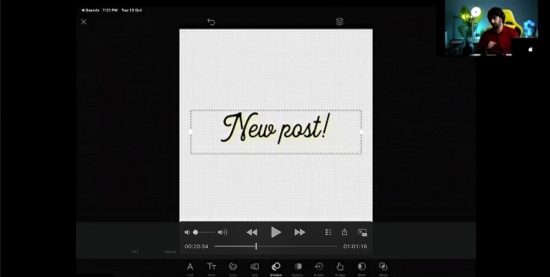 Let’s have FUNN is a first-of-its-kind virtual event organised by FUNN, a Sharjah-based organisation dedicated to promoting and supporting media arts learning among children and youth in the UAE. The event brings together a stellar line-up of Arab and international artists, filmmakers, and industry experts to deliver a series of inspiring creative workshops and participate in discussions, in addition to film screenings, from October 12 – 16, 2020.