The well-received virtual media arts event ‘Let’s have FUNN’ will continue to bring the magic of cinema to youth in the UAE and around the globe, with five exciting short films scheduled for free streaming tomorrow (Thursday), 5 – 5.40pm.

Accessible on the FUNN – Sharjah Media Arts for Youth and Children website https://funn.ae/letshavefunn/letshavefunn-screenings/, the watchlist includes a 6-minute film from Saudi Arabia, Embracing Amazement, which chronicles the journey of a family to Al-Hasa, where they find themselves enchanted by its pastoral beauty and moved by its people’s all-embracing acceptance. The film is directed by Mohammed Almousa, the winner of the MBC Hope Award 2020 for inspirational content creators. 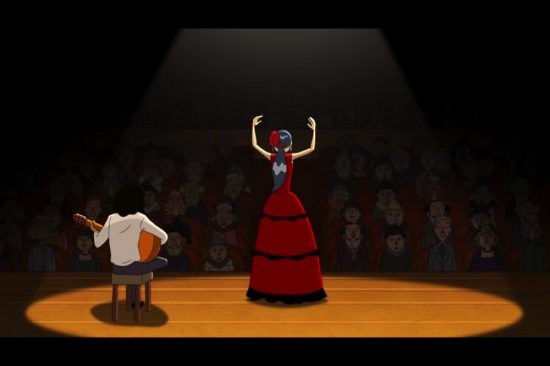 Bear With Me, an award-winning animation film from Netherlands directed by Daphna Awadish, is a meditation on the fate of immigrants around the world who are shunned and discriminated against, but carry on with their struggle, crying out: “Bear with me!” The English language film is subtitled in Arabic.

Monster Sitter is the story of an Italian monster-sitter, Giacomo Rosetti, whose parents fear for his life all the time because part of his duty is to feed the monster. Talk about occupational hazards! Directed by award-winning filmmakers Elena Beatrice and Daniele Lince, the Italian language film is subtitled in both English and Arabic. 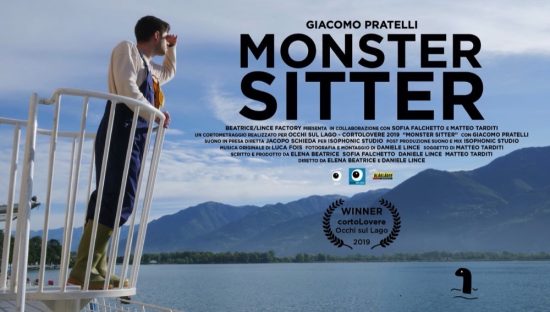 Then comes the 6-minute silent animation film Pantin – a story about a young, curious boy who suddenly discovers a ‘treadmill of life’ one day and hops on it without second thought. Initially his journey is fun, but as the pace of the treadmill picks up, he realises it might be a trap.

The animated Spanish film, Talent Scout chronicles the rise and fall of a renowned talent scout Dominique who discovers an extraordinary talent in Sofia, a flamenco dancer from Spain. His greatest discovery also turns out to be his downfall. Director Jose Herrera’s maiden effort, the film won the Goya Award for Best Animated Film in Spain. 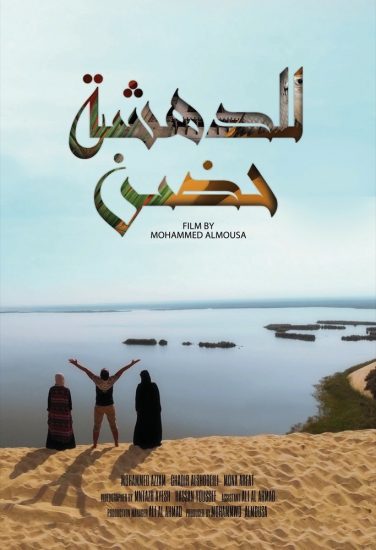 The Let’s have FUNN Friday showcase includes three films, Cat Lake City, Paper Kite, and Cracks in The Pavement. All the films are suitable for children up to the age of 11.

Let’s have FUNN is a first-of-its-kind virtual event organised by FUNN, a Sharjah-based organisation dedicated to promoting and supporting media arts learning among children and youth in the UAE. 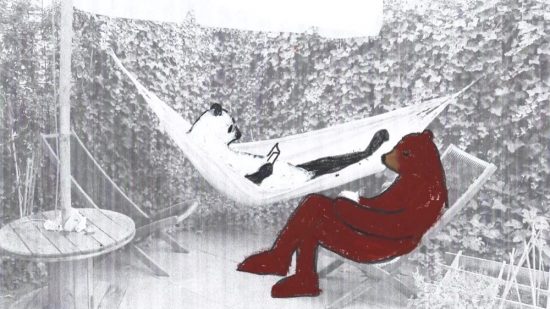 The event brings together a stellar line-up of Arab and international artists, filmmakers, and industry experts to deliver a series of inspiring creative workshops and participate in discussions, in addition to film screenings, from November 12 – 16, 2020. 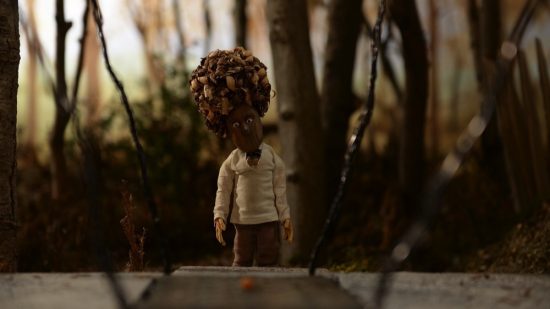