In commemoration of the new original characters created under the supervision of Yoichi Takahashi, the original creator of Captain Tsubasa, various in-game campaigns will be held starting today!

Players will receive the two new original characters just by logging in during the Game Original Character Introduction Celebration Gift for All. During the event period, players will also be able to receive Dreamballs and SSR Black Balls in the Game Original Character Introduction Login Bonus. In addition, event missions and daily scenarios will begin!

Please see the in-game notices and official website for details on the campaign. 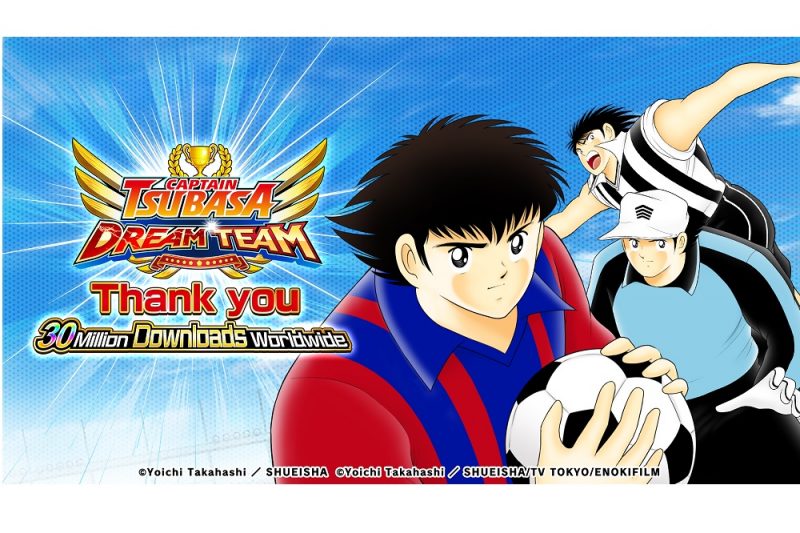 These new characters will be brought to life by two popular voice actors! Jun Fukuyama will play the role of Fernando Gardel and Takuya Eguchi play the role of Achilleus Romano. Be sure to check them out in the game and enjoy their voices as Fernando and Achilleus!

I am Jun Fukuyama, the voice of Fernando Gardel. I feel extremely blessed to be given the opportunity to voice an original character that was approved by Mr. Takahashi himself. Fernando is a strategist who calmly analyzes a match to unleash an elaborate attack. I hope that you can see that underneath his cool exterior he has a lot of hidden passion!

I’m honored to have been selected to voice a game original character for this renowned Captain Tsubasa game! I voice Achilleus Romano, a powerful character brimming with self-confidence and ambition. I hope that you can play with him and experience his power!

A special campaign will be held to commemorate the new original characters! A total of 10 people will have the chance to win autographs from the voice actors by following and retweeting the official Captain Tsubasa: Dream Team Twitter post.