Amy Smeed, Head of Animation at the Walt Disney Animation Studios gave her young audience a glimpse into the world of animation at an online workshop titled ‘Bringing Characters to Life: Animation at Disney’, on the closing day of ‘Let’s have FUNN’, a first of its kind virtual media arts event that was organised by FUNN – Sharjah Media Arts for Children and Youth. Sharjah Media City (Shams) Free Zone was a platinum partner in the five-day event.

Smeed, who has been with Disney since graduating from art school, credits the animation studio with helping her learn and grow while advancing through the ranks. She got her break on 2005’s Chicken Little, as part of an animator training programme. She went on to work on movies like Meet the Robinsons, Bolt, Tangled, Wreck-It Ralph, Frozen and Moana. 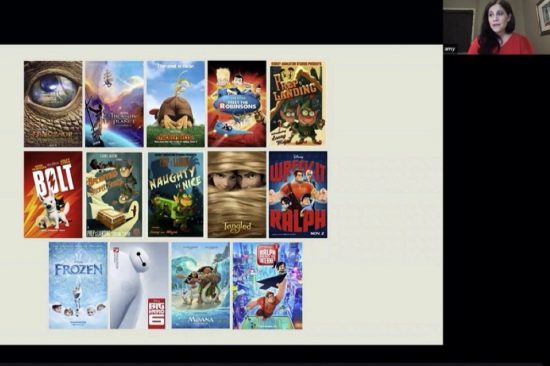 “It takes around a year to build the characters, two to five years for a production to be completed,” said Smeed. “An animator should get into the character to be able to animate it properly. You have to know what the character is thinking, how they would stand, walk, and talk. But the trick is to always keep it simple.”

Nikon Kids Photo Club’s Arya Chitra gave her young audience a crash course in videography in the workshop titled ‘Introduction to Videography’. The key to better videography was understanding the light that falls on the frame of your shot, said Chitra. “Natural light is the trickiest and you should master it first before moving to play with artificial lights. The light source and the reflectors (usually white boards that reflect light on to the subject) should be at opposite ends.” The backdrop is very important as it can, when used properly, put the focus on the subject or product that is being shot, she said. A cluttered background can take the focus away from the subject. 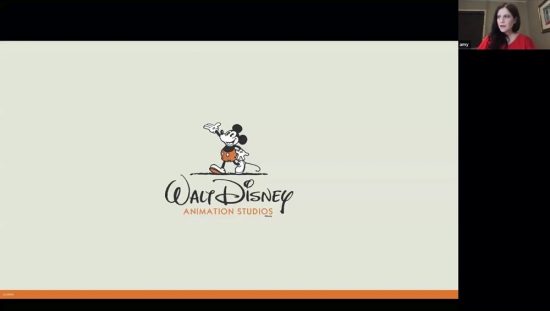 “Perspective is the key to shooting better videos,” said Chitra. “Depending on the product or subject, you must decide how best to project it – whether to use a top shot or a mid-shot, how many shots are required to show all the aspects of the product. If you plan this out prior to shooting, you can create a professional video.” 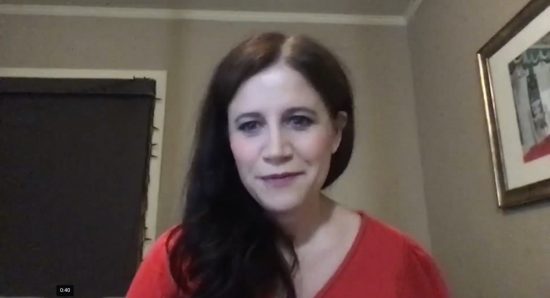 “You can place your camera on a towel or rag on a flat long surface and drag it to create a sense of motion,” said Palis. “Draw a sun (the size of your camera lens) with colour markers on a zip lock cover with the rays radiating and pull it over your lens. When you shoot you will get a picture with the subject surrounded by a halo.”

He recommended using Vaseline around the edges of a UV filter and placing it on the lens for a shot that creates a hazy effect for portraits; making a water puddle in front of the subject to create reflections; and placing an old CD beneath the lens to create a bouncing light effect.

“Simple tricks like moving small lights, sparklers or even the mobile phone by hand around the subject while shooting on long exposure can create effects that look like painting with light and elevate your pictures to another level,” he concluded.