Dubai, United Arab Emirates,  (AETOSWire): Gold price surged more than 28% so far this year and hit a new all-time high of $2,074 in August. This year, the gold price rally has been driven by a combination of rising coronavirus cases, weakness in the USD, lower interest rates, major geopolitical events such as the tensions between the US and other countries such as North Korea, China, as well as Iran and the US election uncertainty.

With just a few days to go before the US presidential election, gold price trades slightly declined. The price declined from the top amid a slightly stronger dollar, as investors continued to follow developments around a fresh US fiscal stimulus. At the moment, it appears that Democrats and Republicans are unlikely to agree on a stimulus deal before the November 3 election. 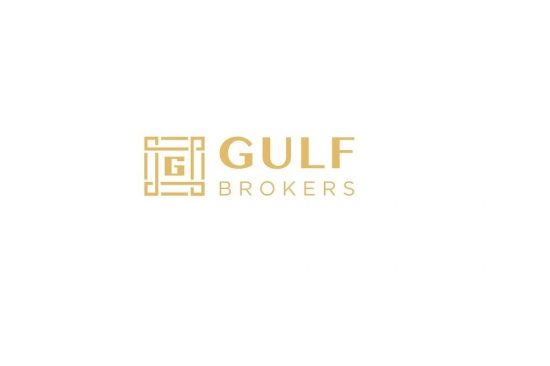 During the last week, the precious metal slipped to a fresh weekly low on Tuesday after the demand for the US dollar increased. The US greenback recorded its best performance since March during the last week of September. Meanwhile, the gold price recovered from the early session losses and closed near $1900 area on Friday, supported by last week jobless claims report, where the data revealed a sudden spike in the number of people claiming unemployment benefits in the US.

US Presidential election will be an important focus and will certainly have a significant impact on gold prices. The other big question is where could gold prices go after the election? As per the recent polls, the former Vice President Joe Biden still maintains his lead over President Donald Trump in the presidential race. On the other hand, IMF’s latest global growth forecasts for 2020 are less weak than before, and it warned that the recovery will be long, uneven, and full of uncertainties, with local transmission of the virus only brought down everywhere by end-2022.

For this week, the main drivers for the precious metal remain the US stimulus negotiations, the resurgence of coronavirus cases and the movement of the US dollar. The precious metal trading slightly higher on Monday amid renewed hopes for new US fiscal stimulus after a 48-hour deadline was slapped on the stalemate between Congress and the White House.