Dubai, UAE, 28 October 2020: Arabian Automobiles, the flagship company of the AW Rostamani Group and the exclusive dealer for INFINITI in Dubai, Sharjah and the Northern Emirates, hosted a webinar in collaboration with King’s College Hospital Dubai aiming to reduce the stigma of breast cancer through education on symptoms and early detection and self-examination.

Dr Marlain Mubarak, a recognized and distinguished obstetrician and gynecologist, led the webinar, covering topics such as “Prevention and Control,” “Detection: Screening & Diagnosis,” and “Self-Examination.” The webinar witnessed the participation of over 70 viewers who participated and expanded their knowledge of this critical disease and on the importance of its early detection.

This event comprises one of multiple awareness initiatives that INFINITI of Arabian Automobiles holds to raise awareness of breast cancer, with previous initiatives having included its annual PINKFINITI and last year’s Drive to Survive. 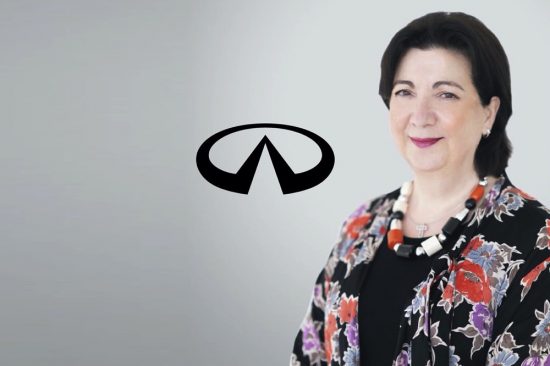