Sixty members of the Sharjah Children Parliament (SCP), an affiliate of Rubu’ Qarn Foundation for Creating Leaders and Innovators’ Sharjah Children, discussed the impact of their participation across the two-year journey of the parliament’s 16th cycle, at a ceremony to announce its conclusion held virtually yesterday (Wednesday).

The members, aged 8-11 years, spoke about their exposure to several community issues, particularly those relating to children, and their experience in interacting with leaders and government officials in suggesting solutions. 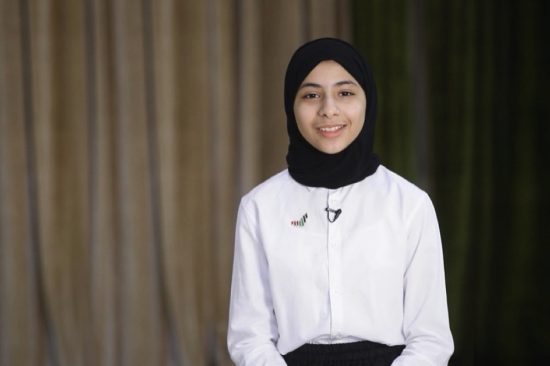 A short film that encapsulated the 16th edition of SCP, including nominations, interviews, workshops, field visits and member’s participation in various activities and community initiatives, was screened on the occasion.

In her opening address, Salamah Al Tunaiji, Chairperson of the 16th Sharjah Children Parliament, expressed her gratitude to His Highness Sheikh Dr. Sultan bin Muhammad Al Qasimi, Member of the Supreme Council and Ruler of Sharjah, and his wife, Her Highness Sheikha Jawaher bint Mohammed Al Qasimi, for their efforts to empower children and noting their ideas and recommendations through SCP, an initiative that encourages children to take up responsibility towards their community by developing specific talents and capabilities.

“The SCP has been supporting a culture of social and community participation from an early age. It enhances the UAE’s stature by translating its vision of investing in human resources, and supporting children at the regional and global levels,” said Al Tunaiji. 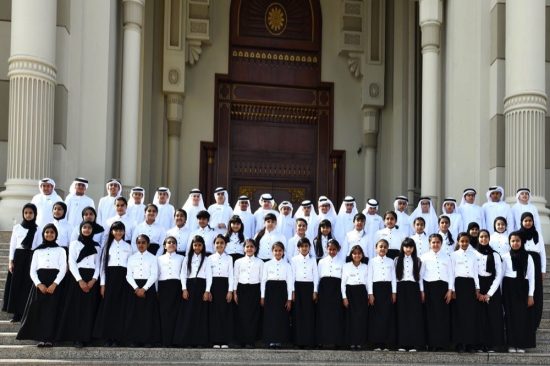 The 16th edition comprised four main sessions that saw the participation of a host of local and federal State officials. The inaugural session, held in April 2019 in the presence of His Highness the Ruler of Sharjah, discussed how to preserve and enhance the emirate’s environment. Themed ‘Youth and Volunteering’, the second session saw members of the Sharjah Children as well as Sharjah Youth Parliaments participate in ‘Youth City 2030’, a student programme organised in Bahrain. The third session highlighted the negative impact of bullying on children. The final joint session of both Sharjah Children and Sharjah Youth Parliaments in April 2020 witnessed the members discuss abuse and violence against children.Sharjah Children Parliament logo.

Sharjah Children Parliament is an initiative by Sharjah Children, a subsidiary of Rubu’ Qarn Foundation for Creating Leaders and Innovators. It aims to build a generation that is aware and educated on parliamentary life in the UAE, in line with the emirate’s vision to encourage children to lead through education and participation in the legislative process. The council establishes principles based on respecting the opinions and freedoms of others, with Islamic values enshrined in its philosophy.