Dubai, United Arab Emirates, (AETOSWire): Restrictions related to the COVID-19 pandemic have had a negative impact on a number of sectors but, paradoxically, they are to the benefit of the growth in real estate prices. In the last financial crisis in 2008 after the fall of Lehman Brothers, the real estate market responded by a slump and lost more than 10% of its value globally. 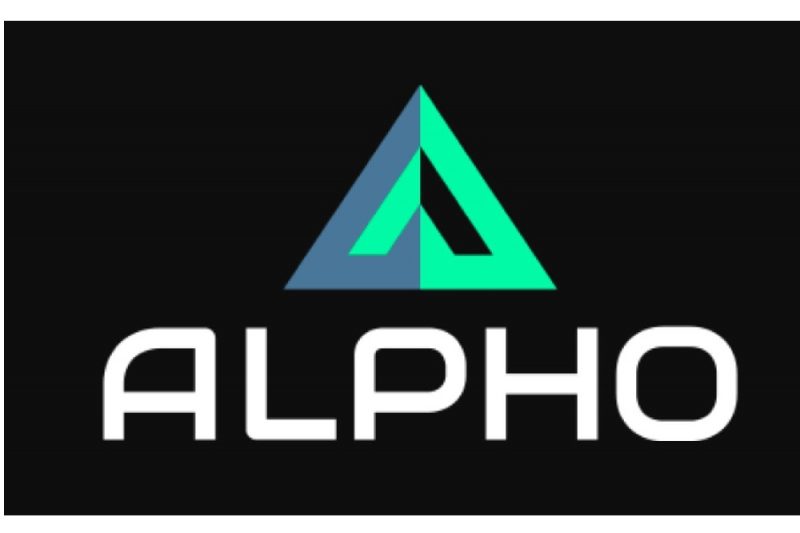 However, the situation is different now. As the government restrictions relating to the public protection have cut the opportunities to spend on travelling, various cultural events, mass sports and many other activities, the public attention is concentrated on searching the opportunities to invest in real estate, says The Economist. Together with the expansionary policy of central banks and other measures adopted in certain countries, such as increased housing subsidies or tax payment reduction/deferment, this may be one of the reasons driving prices up. This is confirmed by Alpho.

For example, over the three “worst” months after the pandemic outbreak in the USA, the real estate prices were growing more than over the three best months before the start of the last financial crisis. The Economist further states that the real estate prices in the G7 countries increased by 5% in Q2 of 2020, e.g. in Germany, they grew by up to 11%.

The increased demand for mortgages is caused by more favourable loan interest. While the European Central Bank has kept the base interest rate at 0 since March 2016 and made no changes when the crisis broke out, the Federal Reserve (the American central bank) decreased the range from 1.50-1.75 to 0-0.25 percent, and the Bank of England from 0.75 to 0.1 percent. The decrease in rates in individual countries thus caused lower interest on mortgage loans, which attract the public interest in own housing or investments in additional real estate.

According to Alpho, another factor that could contribute to the growth in the interest in real estate purchases is the fact that the pandemic has resulted in the need and expansion of work from home. As people spend more time in their apartments or houses, their requirements for comfort naturally increase.

Trading is risky and your entire investment may be at risk. TC’s available at http://www.alpho.com