Pirelli is extending its footprint to footwear, with a revolutionary sneaker that takes its inspiration from the world of motorsport. Following the strategic partnership with PUMA last year, Pirelli is offering its customers in the Middle East another chance to experience the brand’s tyre innovation in other contexts such as the Pirelli Replicat-X shoes.

With the purchase of a new set of Pirelli tyres, customers will get themselves a pair of shoes to experience control and grip not only in the car, but also on the ground The Replicat-X sports an “oversized” full rubber outsole, with a comfortable molded sock-liner. Pirelli’s unique CINTURATO Blue tread pattern on the sole – used to generate maximum traction at wet races – provides grip and control for the power under your feet. A revolutionary product that fully fits the strategy of Pirelli Design, the incubator of innovative projects with partners who lead the way in their own business sectors. Replicat-X is a shoe that, by importing sports influences into street culture and fashion, enables wearers to strongly express their identity while bringing a new, dynamic and passionate generation closer to the roar of engines. 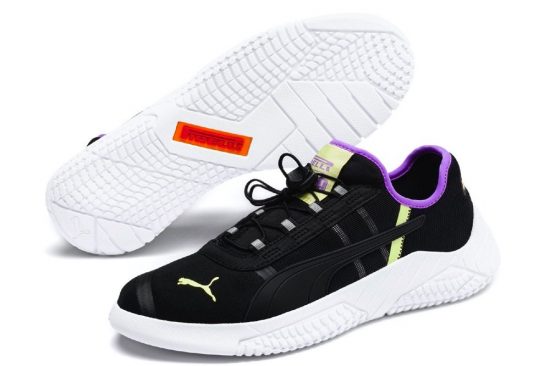 Alberico Avogadro, Managing Director Middle East & GCC, Pirelli said: ‘Our strong partnerships with key brands and names will continue to play a crucial role in providing our clients with the most exclusive opportunities. In the ongoing collaboration with PUMA, Pirelli is giving customers the chance to have the ultimate tyre design on their soles, as well as on their cars to make a statement both on and off the road.’

Pirelli tyres are manufactured with a perfect interaction between advanced design activities and unique craftsmanship capabilities. The tyres are developed through several tests such as handling in both dry and wet conditions, aquaplaning behavior, winter performance, rolling resistance, integrity and high speed – all which have inspired the design of the shoes. 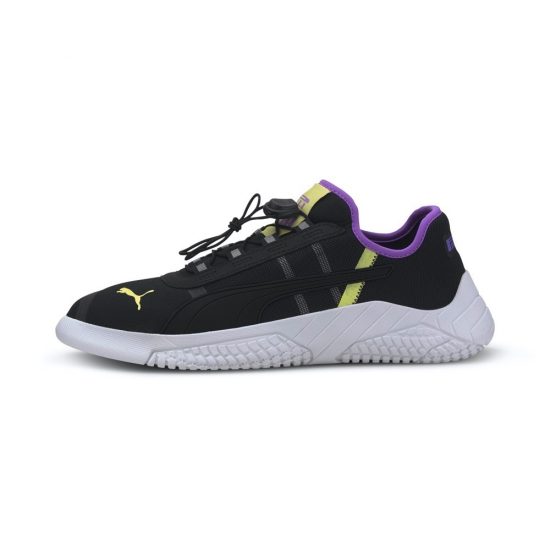 Customers can redeem their voucher with any other item of the same value should their size be unavailable in the following outlets: Mall of the Emirates, Dubai Mall and Deira City Center.

About Pirelli: Founded in Milan in 1872, Pirelli has become one of the world’s largest tyre manufacturers in its 144-year history, with a focus in the high-end range. Through its commitment to R&D, its products are synonymous with Italian excellence in the world, where Pirelli counts 20 tire factories – including the US plant of Rome, Georgia – and a commercial presence in 160 countries. Successfully competing in motorsport since 1907, Pirelli is currently the exclusive supplier of the Formula 1 championship, the Superbike world championship, and many single marque championships around the world.