The concluding day of the 10th Publishers Conference, organised by the Sharjah Book Authority (SBA) at Expo Centre Sharjah ahead of the official opening of the 39th Sharjah International Book Fair (SIBF), saw two panel sessions bring into focus the challenges and impact of book piracy; and the surging popularity of audiobooks.

At the session titled, ‘Book Piracy: What can be done about this problem?’, moderator Bill Kennedy, Founder of UK-based Avicenna Partnership Ltd, lauded the exemplary efforts of SIBF in being extremely vigilant about pirated works. 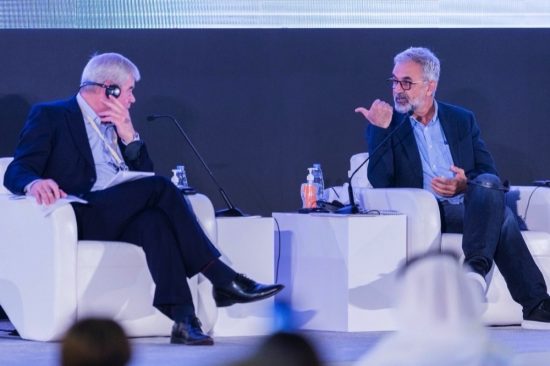 Speaking at the event, Adel Zaini, Founder and CEO of Lebanon’s Dar Al Khayal, stated very matter-of-factly: “Unfortunately, a book pirate is also a publisher; he/she is a colleague of ours.”

Lamenting how pirates hijack the works of authorised publishers who have invested time and resources to gain rights to publication and translation, Zaini also drew attention to the rise in illegal downloads on multiple platforms through unauthorised websites, fuelled today by the surge of electronic readers and e-books.

Joining the event virtually from Nigeria, Lawrence Aladesuyi, Country Manager of Cambridge University Press, described how pirated works are imported into his country from many Far East and Asian countries. “There is no popular book that is not pirated in Nigeria. Once these books enter the country, it is difficult to take control of the situation. Pirates are siphoning off royalties of authors and revenue streams of publishers. Hence, we need to nip it at the root with stringent import regulations and round-the-clock inspections.” 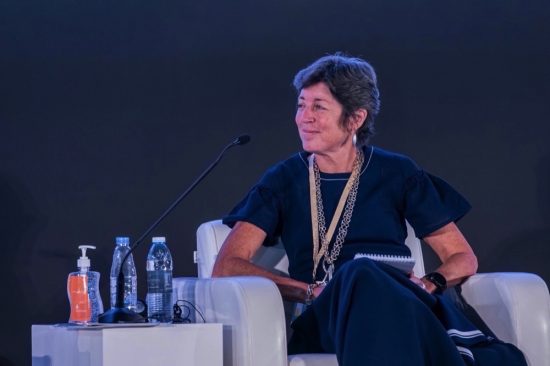 The publishers concluded that while it was impossible to eliminate book piracy, more steps should be taken to reduce its burden for the benefit of all stakeholders.

The concluding session of the three-day conference titled ‘Listen up! The audiobook phenomenon’, was moderated by Daniel Mesino, Literary Scout and External Editor, HarperCollins, Mexico.

“It is not an option not to be in audio now; it is the preferred format of every top five publisher in the US for every new title,” said Stacy Creamer, VP, Audible Content Acquisitions & Development, Audible, USA. 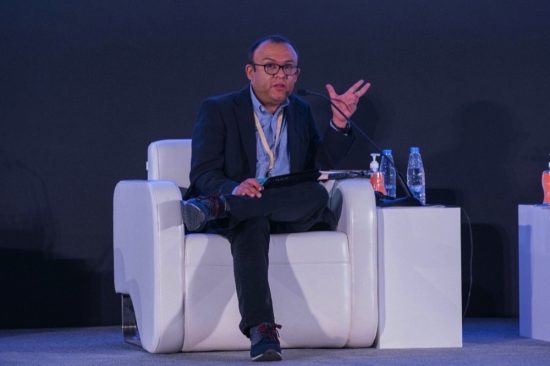 She added: “What is driving this segment is the new dimension it provides by giving the stories a voice. Most popular in this category are memoirs that offer a more intimate and emotional feel to the story while with self-help books, it is akin to having a life coach in your ears. In both these categories, we routinely see audio book sales far exceed that of print.”

Sebastian Bond, Co-founder and CEO of Sweden’s Kitab Sawti – the world’s largest Arabic audiobook platform, said that from a digital consumption perspective, the past few months had witnessed a tremendous rise in both sales and new users of audio books.

“Unlike print and e-books, readers get the benefit of multitasking as they can listen to audiobooks anytime, anywhere. What is heartening is that it is leading to an increase in the number of people consuming books worldwide – the format is irrelevant here,” he added. 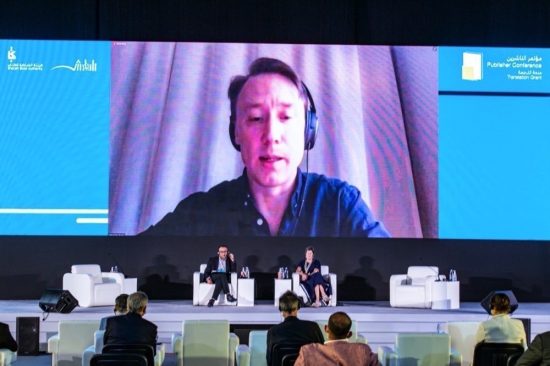 Advising traditional publishers to start with one audio title at a time to offset initial costs and gain much-needed experience, he added that in Sweden, crime fiction was a popular audio book choice while in the short format, Swedes preferred business summaries.

Nathan Hull, Chief Strategy Officer, Beat Technology, UK, agreed with the idea of starting small with one title, but emphasised the need to think long-term.

He said: “In the short-term, you can learn first-hand the process of creating something new and reaching out to a new market segment, but in the longer term, you need to think of what you can do with your rights, and look at the vision of bringing out your own catalogue. With Arabic, for example, you are not limited to one market or region; it offers you the potential of reaping the rewards of catering to a larger diaspora.”