The lack of fast-paced thrillers and suspense novels on the Arabic literary landscape and people’s longing to read such books are driving his books in this genre on bestselling lists, said celebrated Egyptian novelist and screenwriter Ahmed Murad, at the ongoing Sharjah International Book Fair (SIBF 2020).

Addressing SIBF’s virtual session on the ‘Sharjah Reads’ platform, Murad, the author of seven books, said that the surging popularity of psychological thrillers had changed the face of mainstream literature worldwide, giving rise to new ways of crafting the structure of a novel. At the session moderated by journalist Mustapha Al Agha, Murad also spoke about the close ties between his novels and the film industry, and discussed the role of creative imagination in furthering the intellectual and aesthetic value of a novel. 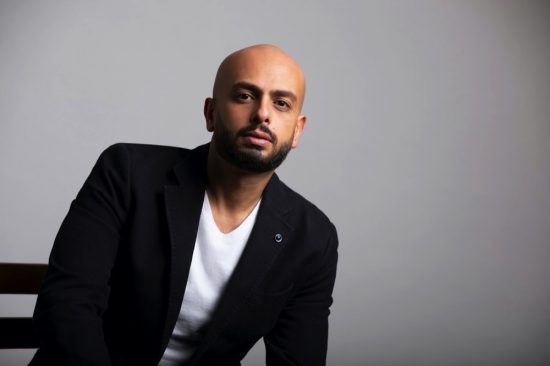 Describing the act of writing novels as a great responsibility, the author of The Blue Elephant, said: “The true value of a novel lies in its quality, ideas and choice of topic. A book’s appeal amongst readers is a crucial objective but an author must sustain his presence in his works through his creativity.”

Every author goes through two phases of literary fame, he added. “In the first phase, it is the content that drives a book’s value regardless of who wrote them while in the second, the author’s popularity drives sales. The latter is highly risky as it can induce laziness and give way to shallow, superficial works.” 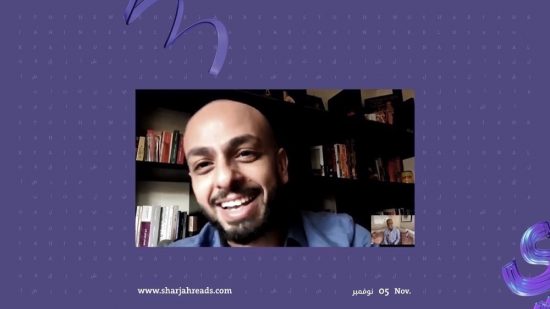 Speaking about his screenwriting experience, Murad said: “I do not write for the silver screen, and if I had done that, I would have lost a lot. At the same time, I do not restrict my books to the vision or perspective of producers. Personally, I believe that novels and films have their respective sets of readers and audience. It is true that cinema broadens the reach of novels, but I write fiction, and if it can be adapted for the silver screen, that is just a bonus.”

A film can be produced without a novel as ideas are the pillars that sustain the film industry, he said. “Movie goers look for suspense and interesting twists and turns whether the film has complex or simple ideas. If they do not find this edge, they will stop viewing, and the same applies to reading novels.” 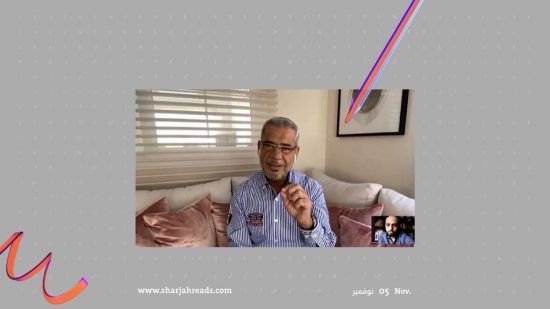 Describing imagination as the real engine of all creative writing, the popular author said: “Everything in our life can play a role in a novel. Imagination is a fertile soil and true talent lies in the ability to create something new from existing scenarios by changing the details.”

At the virtual session, Ahmed Murad also spoke about the efforts of the ‘I-Read’ initiative to discover the talents of 20 promising short story writers during the recent lockdown imposed to curb the spread of the coronavirus pandemic. Select stories by different writers were published in an anthology titled, Universe Nights.

Murad added that his novel, 1919, had addressed the Spanish Influenza, and mphasized that one day he would write about the coronavirus pandemic.