The resilience and sheer capability of Sharjah’s cultural project has received an unprecedented attestation with the successful 11-day run of the 39th Sharjah International Book Fair (SIBF), which began on November 4 and concluded yesterday (Saturday). Turning the challenges posed by the global Coronavirus (Covid-19) pandemic into a unique opportunity, Sharjah Book Authority (SBA) crossed a new milestone in designing and delivering SIBF 2020 as the the first global event that has succeed in an in-person and on-ground format since major events and fairs around the world were cancelled since March to contain the pandemic. 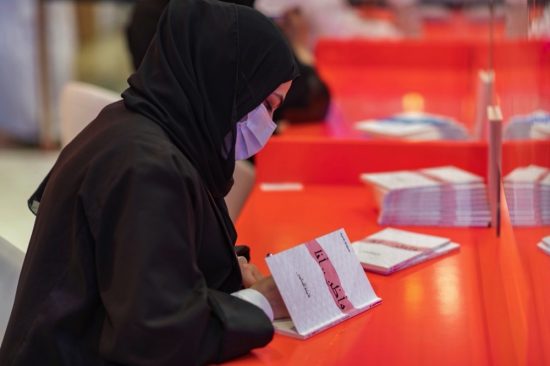 The hybrid offline – online model of SIBF 2020 themed ‘The World Reads from Sharjah’ and organised by the Sharjah Book Authority (SBA), offered 1,024 publishers from 73 nations a much-needed opportunity to showcase millions of titles including 80,000 new releases to a physical audience of 382,000 people who visited the book fair.

On the other hand, SIBF 2020’s diverse cultural agenda, was taken entirely on SBA’s ‘Sharjah Reads’ virtual platform, and attracted a global participation of 63,500 attendees who joined in virtually from around the globe to hear from renowned authors, intellectuals, poets and politicians, and partake in key discussions led by social media and digital experts.

More than 100 Emirati, Arab, and foreign writers of fiction, non-fiction, poetry, science, academics, heritage, and other genres, signed their works for fans at the special Book Signing Corner set up at SIBF 2020.

Additionally, SBA collaborated with the UAE’s Ministry of Education to host virtual meetings between students and their favourite authors and cultural figures during the event to ensure that flow of knowledge with the younger generations. 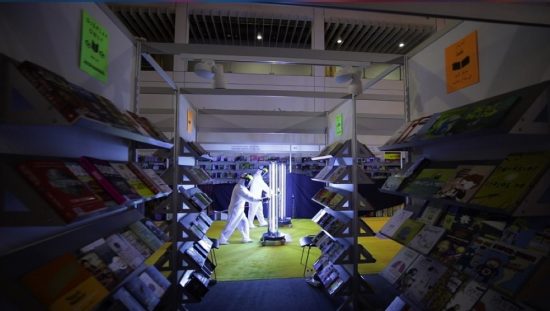 To ensure the safety of guests, visitors and exhibitors, strict precautionary measures were enforced throughout the 11-day cultural event in line with the UAE government’s efforts to curb the spread of Covid-19. Thermal scanners were installed at all SIBF 2020 access points. Additionally, a five-hour overnight disinfection drive swept the fair’s halls and publisher stalls daily. The fair management, in collaboration with Sharjah Police and volunteers from local volunteering entities ensured that visitors strictly followed all health and safety protocols in place.

HE Ahmed bin Rakkad Al Ameri, Chairman of SBA, said the event delivers a message that cultural appreciation forms the basis of Sharjah’s vision for development and fuels all its programmes, adding that books are the cornerstone of Sharjah’s society. He further noted that SIBF 2020 was held to renew industry optimism and aimed to restore a sense of normalcy in the lives of people, amid the sweeping disruptions caused by Covid-19.

“As one chapter of SIBF concludes, a new one begins. This cultural event does not conclude when visitors leave and the Expo’s doors are closed. We continue our efforts to design the next edition and decorate it with a brand new cultural vision. We are preparing for the fair’s 40th edition next year – a number that will embody four decades of knowledge and creative development undertaken by the emirate’s cultural project launched by His Highness Sheikh Dr. Sultan bin Muhammad Al Qasimi, Member of the Supreme Council and Ruler of Sharjah. SIBF is the crown jewel of this cultural journey, and a key event we are dedicated to growing, improving and advancing year after year.” 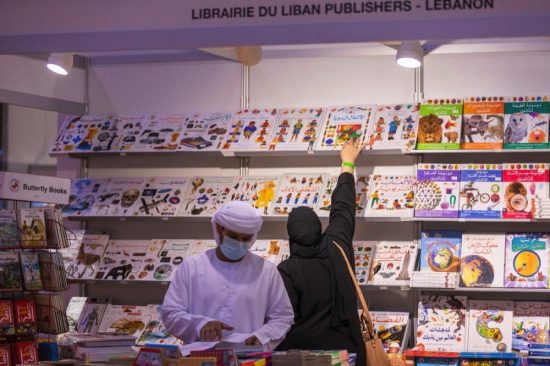 The SBA Chairman pointed out that the success of this special edition is the fruit of the hard work of every individual who enabled the organisation and delivery of the event, as well as the kenness visitors, publishers and literati to support SIBF. Al Ameri asserted that the success and the achievements of SIBF 2020 would go down the pages of cultural history – locally, regionally and internationally.

In a bid to further cross-cultural communication and enable people worldwide access to the Arabic literary and cultural output, Al Ameri received and held dialogue with diplomats from several nations. They include, HE Xavier Chatel, Ambassador of France; HE Francisca Elizabeth Méndez Escobar, Ambassador of Mexico to the UAE; HE Henrik Landerholm, Swedish Ambassador to the UAE; HE  Nicola Lener, Ambassador of Italy to the UAE; HE Jean-Philippe Linteau, Consul General of Canada, HE Dr. Aman Puri, Consul General of India in Dubai and the Northern Emirates; HE Masood Ahmad Azizi, Consul General, Islamic Republic of Afghanistan; HE Hideki Yabumoto, Vice Consul of Japan in the UAE; and Jaime Iglesias Sánchez-Cervera, Deputy Head of Mission at the Embassy of Spain in the UAE.

SIBF hosted the 10th Publishers Conference with the participation of more than 317 publishing professionals and 33 speakers including traditional and ePublishers from around the globe. The three-day event saw professionals, publishing consultants, lawyers and other industry experts discuss key issues and challenges facing the publishing sector in the region and around the world. 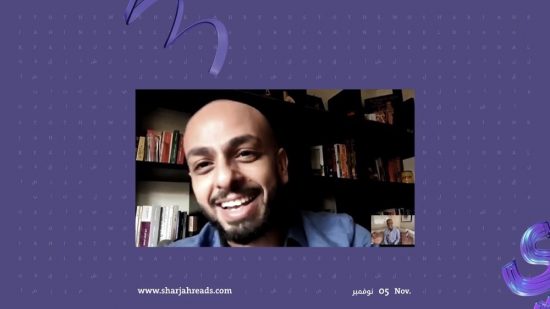 The seventh edition of the Sharjah International Library Conference

The SBA, in collaboration with the American Library Association, ALA, organised the seventh edition of the Sharjah International Library Conference on the side-lines of  SIBF, the three-day event saw the participation of 801 attendees including library professionals, technology and book industry experts and members of media from more than 51 countries including 11 nations making their debut in the event.

Themed ‘Libraries and Librarians Meeting the Challenges in the New Normal’, experts discussed the challenges as well as opportunities that face libraries in the wake of the Coronavirus outbreak.

During the bookfair, SBA announced that it has received applications from 1,014 publishers for the Translation Grant which annually funds the translation of books by publishers participating in the annual Professional Programme, which runs prior to the start of SIBF in November each year. Valued at between US$1,500 – $4,000, each grant helps a publisher cover the translation costs, partially or fully. SBA announced that registrations to apply for the fund will remain open until February 2021.