THE FACES OF BOUCHERON: FOCUSING ON FEMININITY AND STYLE

Each of these women is unique, and deeply singular. Yet they have a lot in common: through their elegance and their attitude, through their career and their life choices, all six of them define the femininity and the style that are dear to the Maison. Through their vision, these six complementary women remind us that the Boucheron style is the style every woman wants for herself. 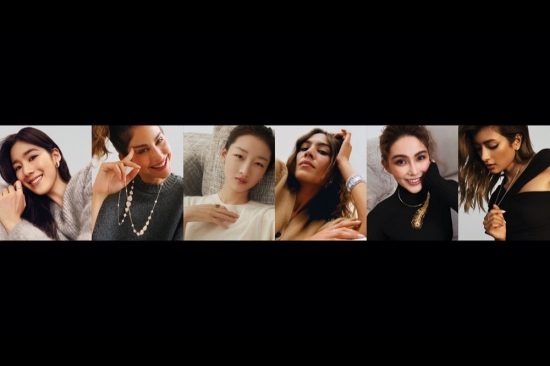 Starting November 9, 2020, each of them will take part in Maison Boucheron’s holiday campaign, “Sharing Holiday Emotions”. With their own style and personality, they will share some of their genuine emotions and memories linked to the exciting atmosphere of the holiday season. 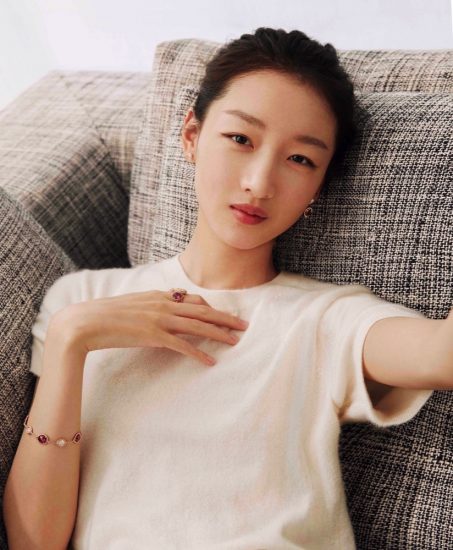 House ambassador since 2018, actress Dongyu Zhou is evanescent and determined but also bright and impenetrable. Featuring in over thirty films since 2010, she has been awarded many prizes. In 2020, she won the “Hong Kong Film Awards», the “Hundred Flower Award” and the “11th China Film Directors’s Guild Award” for Best Actress. That same year, she became the youngest Chinese actress on the cover of Vogue China.

Model, author, TV host and Creative Director of her eponymous label, Alexa Chung holds as many occupations as rings on her fingers. Carefree and contemporary, this young British woman is globally recognised for her influential sense of style as well as her wit. 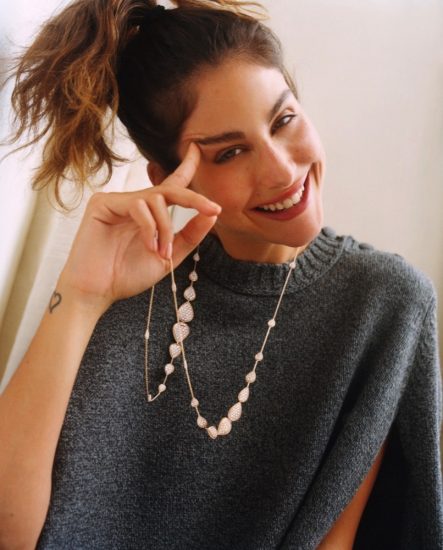 Nour Arida brings a breath of fresh air to the sphere of digital influencers, with all the humility that characterizes her. A true icon in the Middle East, this Lebanese model is also an entrepreneur and a mother. Nour Arida is very attached to family values, and she never misses an opportunity to share her energy and her creativity with her ever-growing Instagram community.

Half Australian half Taiwanese Hannah Quinlivan is a cosmopolitan. She leads a successful career as an actress, and a happy family life as a mother. Married to famous singer Jay Chou, she is the muse of her own fashion brand, Jendes. An actress and a businesswoman, she has always stayed true to herself, while expressing her extraordinary creativity and her unique sense of freedom.

South Korean actress Eun-Chae Jung studied at Central Saint Martin’s College of Arts and Design. In her recent drama «The King: Eternal Monarch», adorned with Boucheron jewelry, she dazzled with femininity and determination. She made her international debut at the 63rd Berlin International Film Festival as the titular character in «Nobody’s Daughter Haewon» (2013). She is also a talented musician who released an album of songs, the music and lyrics of which she composed herself. 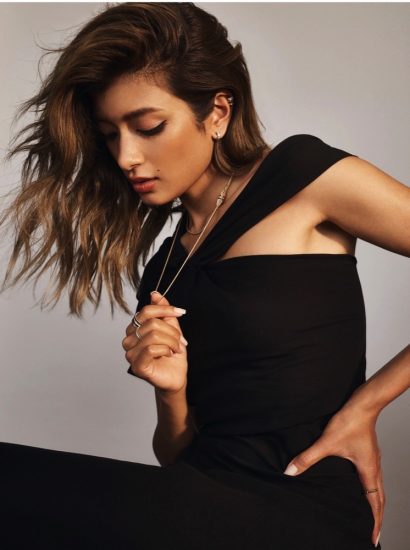 Rola is a popular and influential Japanese model and has featured on the covers of many fashion titles. Her fashion style and self-branding are highly regarded by the fashion and other industries. She is also known as being sustainability-conscious in her private life and has just launched a lifestyle brand offering fashionable and sustainable workout wear.

Created by Frederic Boucheron in 1858, Boucheron is built through four generations of direct descendants. Vi­sionary designer and first jeweler of the Place Vendôme, Boucheron embodies excellence in Jewelry, High Jewelry and Watchmaking. The Boucheron style, free and auda­cious, continues to create the classics of tomorrow. There are currently more than 64 Boucheron boutiques across the world. Boucheron is part of the global Luxury group Kering.