Ansaf Majaneen co-stars Ahmed Khaled Saleh and Asmaa Galal and is directed by Omar Rushdy Hamed. The psychological thriller follows the story of Anas, a heart transplant patient (played by Saleh) who hears the voice of his donor urging him to solve a mystery that he failed to solve in his own lifetime. 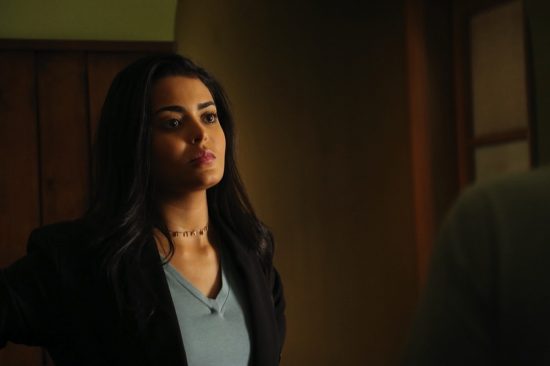 Mr. Abe Aboul Naga, General Manager of Viu Middle East, said, “We are honored to partner with CIFF for the second year in a row and to bring Viu Original series to the Egyptian audience for the very first time. This unique partnership reinforces Viu’s vision to collaborate with and create opportunities for different stakeholders of the Egyptian and pan-Arab film and TV industry.”

In 2019, Viu and CIFF jointly launched a competition in which emerging Egyptian storytellers presented their films to industry experts for a chance to win a production grant for their entries to be hosted exclusively on Viu. 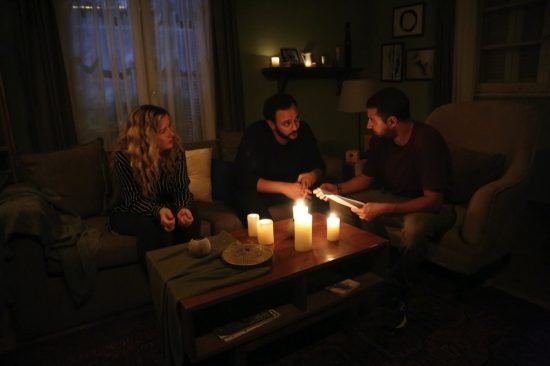 Ms. Aliaa Zaki, Head of Cairo Industry Days, said, “Partnering with Viu is another testament to how CIFF, through its industry platform Cairo Industry Days, acts as an important platform for creating opportunities and establishing synergies between different stakeholders of the film and TV industry. We are excited to extend our collaboration with Viu for another year and look forward to more future engagements between the two organizations.”

Ansaf Majaneen and Wadi Al Jinn will be available to Viu Premium subscribers in the first quarter of 2021.

Viu is a leading pan-regional over-the-top (OTT) video streaming service operated by Viu International Limited. It is available in 16 markets across Asia, the Middle East and South Africa with 36.1 million monthly active users (MAU) as of June 2020.

The Viu service is available to consumers through a dual model with an ad-supported free tier and a premium subscription tier. Viu offers fresh premium TV series, movies and lifestyle programming in local and regional languages and subtitles in different genres from top content providers, as well as premium original productions under the brand “Viu Original”. 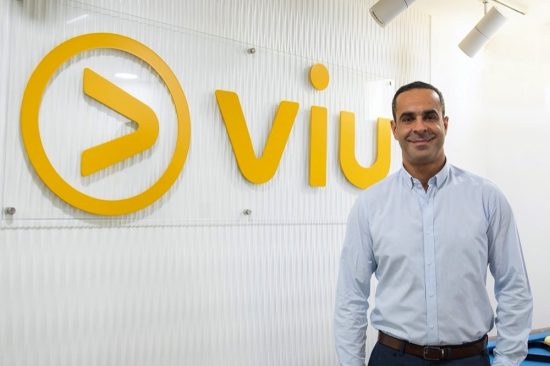 Viu also offers users streaming and download features, and localized user interfaces across a myriad of connected devices. Viu can provide the best viewing experience regardless of device or network conditions.

The service can be accessed via Viu app (available for free on App Store and Google Play) on connected devices, e.g. smartphones and tablets, select smart TVs, as well as on web by logging into www.viu.com.

The Cairo International Film Festival is one of the oldest and most attended festivals in the Arab world and Africa. It is the only festival in the Arab and African region to be accorded category “A” status by the International Federation of Film Producers Associations in Paris (FIAPF), with 14 other festivals organizing international competitions.

Cairo Industry Days is a program held in partnership with the Arab Cinema Center (ACC), and provides an important space for discussions, workshops, masterclasses, and partnership opportunities between Arab talents and regional and international key industry professionals to further support Arab Cinema.