Sheikh Sultan bin Ahmed Al Qasimi, Chairman of Sharjah Media Council, has hailed the historical epic Khorfakkan as a significant milestone in the development of the Emirati creative industry, and lauded the film’s contribution to presenting to the world a significant yet little-known chapter of UAE’s history, which played a formative role in shaping the nation’s identity.

“Khorfakkan is a celebration of two deeply interconnected art forms, literature and cinema, that are constant inspiration for each other, and open the human mind to an endless world of imagination. We hope this film will lead to a renaissance of the marriage between the art forms, inspiring more cinematic adaptations of works of literature. Khorfakkan is an adaptation of Khorfakkan’s Resistance Against the Portuguese Invasion of September 1507, the famous historical treatise by His Highness Sheikh Dr. Sultan bin Muhammad Al Qasimi, Supreme Council Member and Ruler of Sharjah, and brings to the big screen, the life of the heroic tribes which inhabited the city in the 16th century. This film will remain a milestone project not only for Emiratis, but for people in the Gulf region and Arabs in general.” 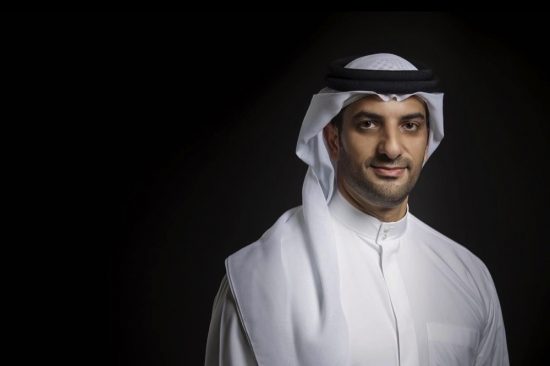 “We also take great pride in the Sharjah Broadcasting Authority’s team who were instrumental in bringing this project to life, along with the two renowned international directors and an elite group of Emirati and Arab actors, who brought the story to life.”