Herzogenaurach, FEBRUARY, 2021. adidas and Beyoncé present the third collection in their ongoing adidas x IVY PARK collaborative partnership. Aptly titled “ICY PARK”, the collection brings the streets to the slopes, infusing alpine-ready silhouettes with classic streetwear elements to deliver an array of apparel, footwear, and accessories that champion all forms of creative self-expression.

Expanding on the partnership’s collaborative mantra, “Where is My Park”, the collection is supported by a multi-media campaign, playfully dubbed “ICY PARK”, which seeks to inspire creativity, individuality, and imagination. With a campaign that features a diverse number of collaborators, IVY PARK invites all to think outside the box. New faces featured include model Hailey Bieber, record label CEO and rapper Gucci Mane, singer Kaash Paige, and models Akesha Murray, Shi Gray, and Kyla Coleman, to celebrate freedom of expression.

Challenging perceptions of traditional performance-focused design and encouraging the wearer to make their park a wonderland, the “ICY PARK” collection is refreshingly chill with dynamic looks and silhouettes throughout. 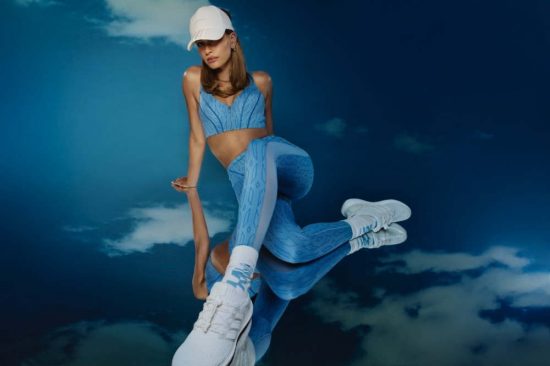 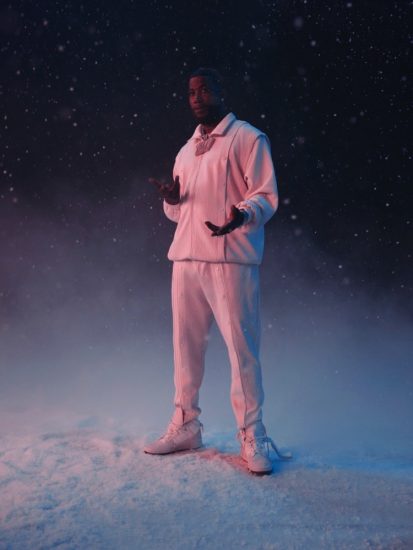 Parkwood Entertainment is a film and production company, record label and management firm founded by entertainer and entrepreneur, Beyoncé in 2010.  With offices in Los Angeles and New York City, the company houses departments in music, film, video, live performances and concert production, management, business development, marketing, digital, creative, philanthropy, and publicity. Under its original name, Parkwood Pictures, the company released the film Cadillac Records (2008), in which Beyoncé starred and co-produced. The company has also released the films Obsessed (2009), with Beyoncé as star and executive producer, the winner of the Peabody Award for Entertainment, Lemonade (2017), the Emmy®-nominated Homecoming: A Film By Beyoncé (2019), which documents Beyoncé’s history-making performance at the Coachella Valley Music & Arts Festival in 2018, and Black Is King (2020). Parkwood Entertainment produced The Mrs. Carter Show World Tour (2013-2014), The Formation World Tour (2016), and the aforementioned “Homecoming” performances at Coachella (2018), and co-produced the ON THE RUN Tour (2014) and ON THE RUN II (2018). 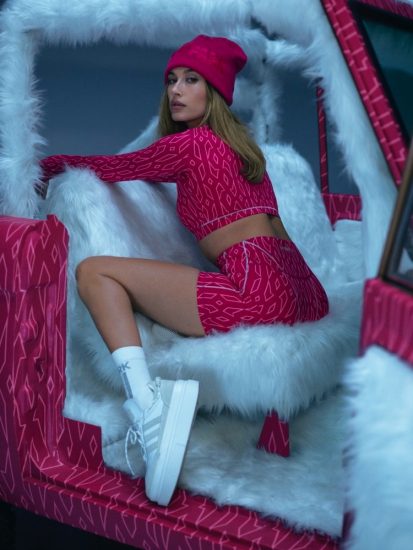 a global designer and developer of athletic footwear and apparel – adidas Originals is a lifestyle brand founded in 2001. With the adidas archive at its foundation, adidas Originals continues to evolve the brand’s legacy through its commitment to product innovation and its ability to filter the creativity and courage found on courts and sporting arenas through the lens of contemporary youth culture. Marked by the iconic Trefoil logo that was first used in 1972 and championed by those that continue to shape and define creative culture, adidas Originals continues to lead the way as the pioneering sportswear brand for the street.