ALBUQUERQUE, N.M.–(BUSINESS WIRE/AETOSWire)— OptiPulse has discovered a new light source that sends invisible eye-safe photons wirelessly from one building or pole to another at 10Gbps with its 3rd prototype. The light source is a miniature chip that costs ~$1 to produce in large volumes and has tested error-free at 25Gbps, which means the Light is turning on and off at 25 billion times a second to send data over a “laser” type beam of invisible light. The company has designed and developed the compound semiconductor chip, and produced it at a commercial foundry. The chips were installed in a “binocular” type 3rd prototype that emulates a wireless infrastructure link. The company is developing products that use the chips. 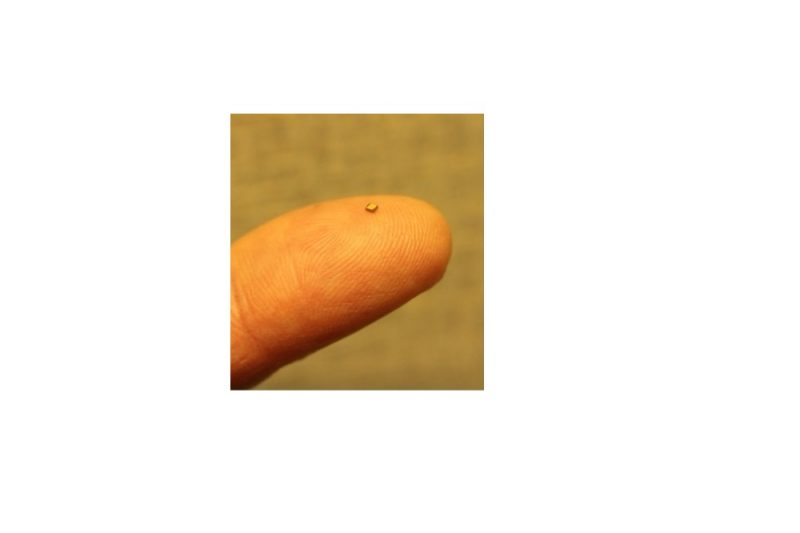 OptiPulse is trying to prove that light is superior to microwaves for sending high speed wireless data. Their demonstrated prototype from one building to another at 10Gbps each way was a long step toward that goal. The links use invisible light about the same wavelength as your TV remote’s infrared light. The demonstrated 10Gbps upload and download systems can reduce the cost and increase the performance of those links. The 3rd prototype used less than ¼ of the energy a typical microwave link uses per bit sent. These combined factors may ultimately lead to a significant reduction in energy use worldwide even as the bandwidth demands increase.

OptiPulse’s first goal is to make infrastructure links that can “plug into” current infrastructure systems to upgrade those systems to superior performance. There will be a parallel development to a Smartpole that bolts into place and immediately connect to poles around it about four blocks apart. Those Smartpoles may distribute Gbps low latency links to homes and businesses for a very low cost.

The founder, John Joseph, believes the way to prevent this work from being taken over is by getting the public to fund and oversee its development. The company has started with a WeFunder crowd funding campaign where the public can invest as little as $100. https://wefunder.com/optipulse