Apple has already rolled out its device ID sharing permission framework and will be enforcing support of it in Spring 2021.

When accessing an app on an Apple device (including iPhones, iPads, Apple TVs, even Apple computers), users will need to opt-in to the sharing of their data via a simple prompt on an app-by-app basis (similar to website cookie disclaimers). If a user chooses not to opt-in, they cannot be tracked.  It all started with cookies! Decades before the IDFA, there was the cookie. For many years, online advertising networks relied on cookies to track consumer behavior including sites visited, actions taken, and searches. These small text files allowed servers to identify users and deliver targeted ads based on their online behavior. Third-party cookies, those created by domains other than the one the user is visiting at the time, have been mainly used for tracking and advertising purposes.

While third-party cookies have been effective on computers, it is a bit trickier when it comes to mobile devices. Most people spend the majority of their time in apps rather than browsers which makes it hard to track users across platforms even though they are using the same mobile device. Browsers like Safari and most recently, Chrome, have done away with third-party cookies from their platforms. Additionally, third-party cookies tend to have short life spans from one to thirty days on average. Because of the limitations of cookies, alternative methods of tracking have been utilized for mobile devices including device IDs like the Google Advertising ID (AAID) and Apple’s defunct UDID, the previous iteration of the IDFA. 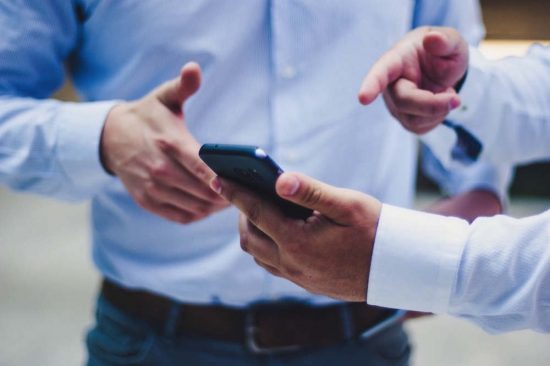 The cookie-less world made things harder on the advertisers’ side, whereas compliant first-party data became more and more important. In-app environments allow advertisers to target audiences based on their behavior and the chance of customized messaging and creatives, with which brands can reach their consumers directly.

As reaching potential consumers with user-friendly ad formats gets more important than ever, brands are looking for new channels to integrate. Mobile gaming and rewarded advertising have been the answer for many years. The increase in time spent with in-game advertising during the pandemic period is a consequence of the expectations of consumers and the sensitivity of advertisers.

“Brands and agencies should be preparing to deal with a more varied targeting mix of app audience-based and contextual targeting,” said Warrick Billingham, AdColony’s EMEA & LATAM General Manager, “Marketers that plan and adapt to this new landscape will have the advantage and come out on top. Mobile games have the power to reach more consumers in more places, and understanding the right mobile environments is key to success in the IDFA-less, and browser cookie-less world.” 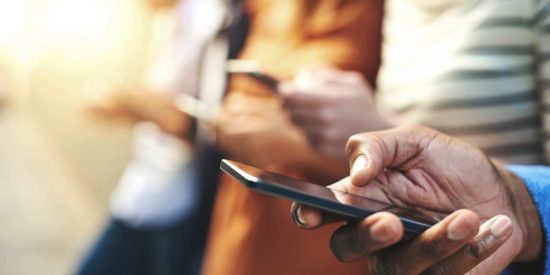 Before IDFA, advertisers were able to track actions on iPhones using a permanent device identifier called the UDID. The UDID (Unique Device Identifier) is a feature of iOS devices that is fetched from Apple servers when a user tries to activate the device using iCloud or the Setup app. Like the cookie, advertisers relied on the UDID to track user data and behavior. Then, we have the IDFA! The Identifier for Advertisers is a random device identifier assigned by Apple to a user’s device that advertisers use to track data and deliver customized advertising. In 2012, the UDID was replaced by the IDFA to curb persistent tracking, with Google following suit the next year by releasing an advertising ID for Android to replace its unique Android ID.  The IDFA helped advertisers optimize ad campaigns, target relevant consumers, and stop serving ads to people who are not interested. Tracking is also an essential asset of the IDFA because it can identify whether specific users click an ad for payment and attribution purposes.

Device IDs are no longer automatically sent in the bid stream. App developers must first ask a user with a prompt (below). If a user taps “Allow,” everything will continue as it would today.

If a user taps “Ask App Not to Track,” the app (and any ad networks, mediation partners, MMPs, or advertisers) cannot see an IDFA. Additionally, any attempts to use other data to track or “fingerprint” that user’s device will be seen as a violation of Apple’s Developer Terms of Service and risk having that app and any SDKs involved banned from the App Store.

The Impact for Advertisers

The changes to opt-in could reduce the scalability of device-ID targeting tactics on Apple devices.

Mobile Games & The Power of Context
In MENA region shooter games are mobile gamers’ favorite game genre with 52,2% followed by action/adventure with 50,3% and sports games with 43,2%. When we take a closer look at their online activities, 100% of mobile gamers in MENA visited or used a social network the previous month. 99,3% have visited a search engine, 98,4% used a messaging app. When we take a closer look at their second screen activities, 39,7% of the users are playing mobile games in the MENA region while watching tv.

AdColony has more than a decade of experience building optimization algorithms, and for the first time, we have applied our expertise to build a cutting-edge contextual targeting algorithm. We leverage addressable devices to optimize our contextual targeting and are developing ways to leverage even more rich, diverse signals about what, how, and when your prime audiences engage with our in-app inventory. 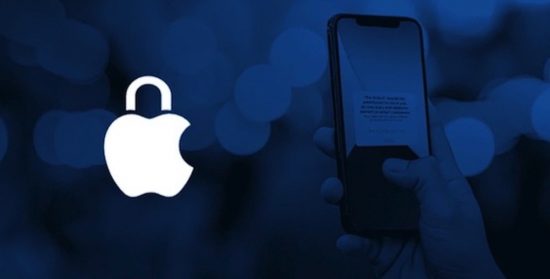 Privacy is now an Apple product. Apple believes more consumers will buy their products if they have more control of their data. Positioning themselves as privacy-centric is a “selling point” for Apple’s platform versus Google or Amazon. First announced in June 2020, this initiative is now slated for Spring 2021.

AdColony is one of the largest mobile advertising platforms in the world with a reach of more than 1.5 billion users globally. With a mission to elevate the state of mobile advertising by focusing on the highest quality consumer experiences that deliver outcomes for brands and publishers on today’s most popular apps, AdColony is trusted by Fortune 500 brands and over 85% of the world’s top-grossing mobile publishers. Known for its exclusive Instant-Play™ HD video technology, display, and rich media formats, our global performance advertising business, programmatic marketplace, and our extensive ad SDK footprint in the top apps worldwide, AdColony is passionate about helping brands connect with consumers at scale on the most important screen in their lives. A fully-owned subsidiary of Otello Corporation, AdColony is a global organization with over 20 offices worldwide.