Oklou (left) and Crystal Murray (right) had three days and complete carte blanche to compose a soundtrack together. © Courtesy of Audemars Piguet and Florian Léger

At 21 years old, Adrien Wagner is already a preferred video clip producer among Francophone rappers. His career was launched when he was spotted at the 2015 Reflex Festival by a series of Swiss hip-hop artists such as Di-Meh, Makala, Slimka and DeWolph thanks to his documentary “Loin pour la paix” which was awarded the Prix du public. The saga continued in 2018 when Rilès commissioned him to immortalise his French tour. Since then, Adrien has collaborated with various music artists including Lefa, Damso, Orelsan and Eddy de Pretto. Adrien has recently extended the scope of his work to include movie trailers and advertisement campaigns with the release of his first commercial for Puma in 2020. 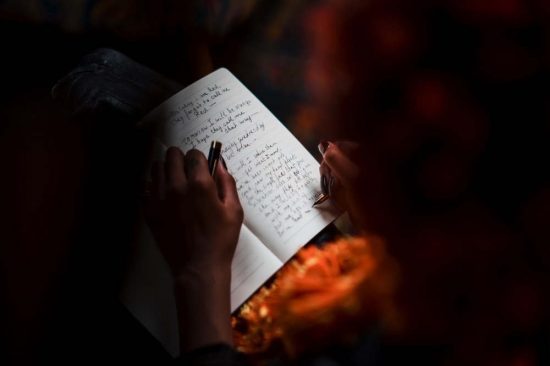 For this new episode of 180, Adrien offers a documentary approach to the creative encounter of Oklou and Crystal Murray who were given three days and complete carte blanche to create and record an original soundtrack together. The episode focuses on the spontaneous interactions and emotions of these two young women, moving from their introspections to the discovery of their respective background. The setting also comes to life as the composition unfolds, progressively evolving into a symbiotic whole.

French singer-songwriter, composer and musician Marylou Mayniel, aka Oklou, blends visceral production, electronic pop and atmospheric R&B in her emotionally charged music compositions. Her hybrid style and soft-spoken vocal lines are inspired by artists as diverse as Palmistry, Frank Ocean and Justin Bieber. After select collaborative works, notably with DJ collective TGAF, Oklou debuted her solo career in 2018 with the release of her first EP The Rite of May. Her mixtape Galore, which followed in 2020, represents Oklou’s bold artistic statement of self-reinterpretation and feminine emancipation.

Oklou’s electro beats merge with Paris-based Crystal Murray’s undulating soulful and jazz-inflected tones in this new collaborative challenge set by Audemars Piguet. This 19-year-old singer and songwriter refuses labels and categorisation in her life as in her music. Her first EP I Was Wrong, released in 2020, immerses the audience in her own music universe, influenced by her African American heritage as well as the hip-hop and house cultures she grew up in. With her inspiring voice and experimental style, this ambitious woman has already made a name for herself on the international stage despite her young age. 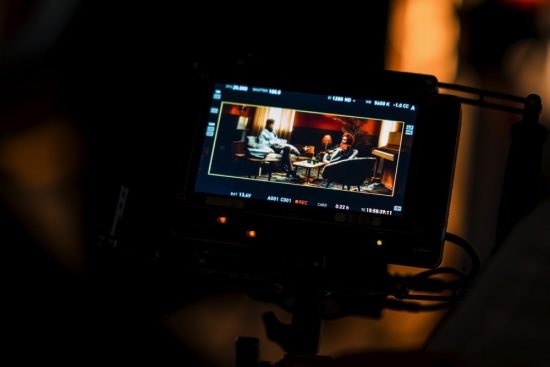 The encounter of Crystal’s vocals and Oklou’s electronic music seamlessly blend in a rhythmic electro-pop composition entitled “Taste [of] my Gold” which conveys the variegated influences and catching energy of the new generation. The episode also sheds light on the strong emotions governing the process of creation.

“The idea of a documentary following the artistic process of two artists was very interesting to me. I’m passionate about music and to be able to work on this project with a brand such as Audemars Piguet was an honour.”

“Born in Le Brassus, raised around the world.”