In collaboration with playwright and director Karim Rashid, Abu Dhabi Festival announced the launch of its annual UAE Theatre Circle, hosting a series of Arabic interactive panels and discussions led by international theatre leaders and staging three plays in Arabic and English. The event is part of Abu Dhabi Festival’s strategy and vision to nurture the next generation of emerging theatre makers and equip them with the necessary skills and knowledge to develop the national theatre sector.

The in-depth talks and workshops will be held online until 8 April, 2021. Students and theatre enthusiasts can register here.

The UAE Theatre Circle will also stage three plays from April to November in partnership with The Junction. The first will take place on 7 to 10 April at The Junction in Dubai’s Alserkal Avenue of Jeffrey Hatcher’s English-language suspense thriller, Holmes and Watson, directed by Gautam Goenka.  Additional plays featured at The Junction later this year include 10%, in Arabic and 12 Angry Jurors, in English. 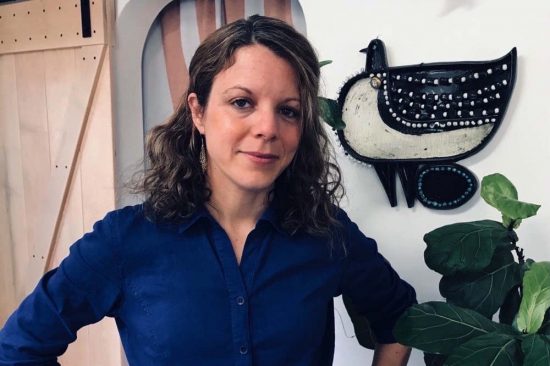 The event commenced on 11 March with a panel led by Iraqi-Swedish playwright and director Dr. Karim Rashid and included individual interviews with five theatre artists, as well as presentations, videos and discussions, in addition to a Q&A session with attendees. Rashid will moderate the remaining conversations in the series.

The second talk titled Young People and the Future of Theatre, will take place on 18 March, with speaker Yasser Al-Qerqawi, Director of Programs and Partnerships at the UAE’s Ministry of Tolerance. The talk will explore the artistic and cultural aspirations of younger generations in the UAE and how theatre can enhance or achieve them. It will look at interactive theatre as a medium for cultural exchange in Arab societies, creating a new relationship between performers and audience. Al Gergawi will also discuss what cultural administrations do to invest in youth theatre as a means of supporting and promoting culture and high art.

“Abu Dhabi’s strategy to combat Covid-19 does not focus solely on medical actions and social distancing, but also includes the intellectual aspects and cultural rapprochement efforts. This in particular encouraged me to take part in this unprecedented battle to safeguard our memory, and to overcome these challenges with our hope, enlightenment and intellectual capabilities.” said Dr. Ghuloom. 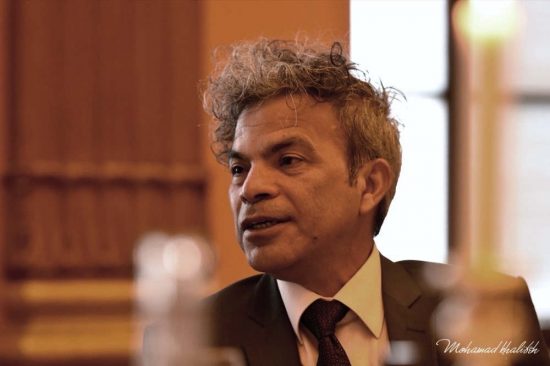 The third session, The Contemporary City and Forms of Theatre, will be held 22 March, with professor and theatre director Lina Abyad. She will speak about theatre in today’s Arab city, the division and tension between art and the public and how interactive theatre creates a new type of cultural exchange in Arab societies. Abyad will also examine the relationship between Arab theatre and international theatre in the future.

The fourth session, The Theatre in Multicultural Societies, experiences From Arabic Theatre In the Diaspora, will take place on 25 March with Dr. Johanna Sellman, assistant professor of Arabic literature in The Ohio State University, and researcher on migration, literature and theatre. Sellman will explore the issue of contemporary Arab theatre makers in diaspora feeling the need to navigate expectations of western audiences, and she will look at collaborations between professional theatre makers and local diasporic communities.

On 1 April, the fifth session, Emirati Theatre and Future Generations, will provide an overview of the diverse theatre styles in local festivals. Actor, writer and theatre and television director Habib Ghuloom will look at upcoming developments in theatre festivals, outcomes of the establishment of performing arts academies in the Emirates and the connections and divisions between art the public in the UAE.

A panel discussion on 8 April will bring all the speakers together for a conversation titled At the Threshold of the Future of Theatre, with Karim Rashid, Yasser Al-Qerqawi, Lina Abyad, Dr. Johanna Sellman and Habib Ghuloom. 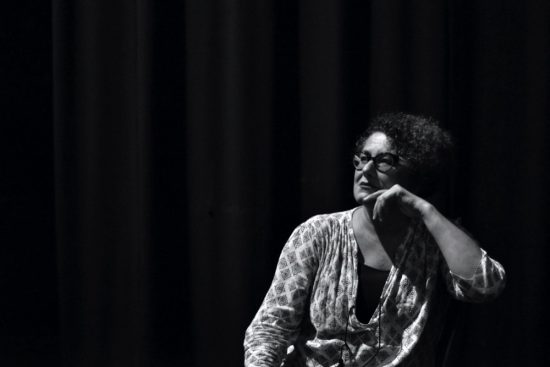 About the Abu Dhabi Festival