marks the dawn of a new era and the start of a collaboration between Swiss Haute Horlogerie manufacturer Audemars Piguet and Marvel, one of the most prominent character-based entertainment companies. Inspired by historical character watches, including some of Gérald Genta’s timepieces from the 1980s, Audemars Piguet wanted to pay tribute to the next generation of inspirational Super Heroes and chose to focus on the powerful Marvel Universe.

A STRONG LEGACY OF CROSS-DISCIPLINARY COLLABORATIONS

The partnership with Marvel is the latest example of how Audemars Piguet continuously looks beyond Haute Horlogerie for inspiration, notably in the realms of pop culture and the entertainment industry. Over the years, the Manufacture has developed cross-disciplinary partnerships with various celebrities and athletes, including Jay-Z, Michael Schumacher, Serena Williams, Svetlana Zakharova, Lu Han and LeBron James to name a few. These partnerships have not only acted as inspirational fuel, propelling the creation of innovative designs and feats of micro-mechanical precision in Audemars Piguet’s timepieces. They have also provided the brand with distinctive and enriching ways of sharing its core values through the universal language of emotions.

In keeping with the Manufacture’s long history of design experimentation and connection to the larger cultural world, the partnership with Marvel takes Audemars Piguet’s celebration of inspirational Super Heroes to the next level and promises multiple exciting surprises…starting soon! 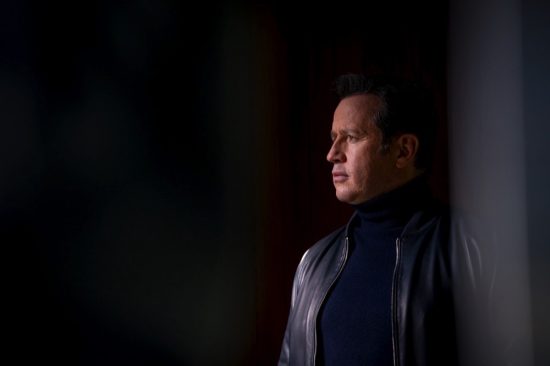 “I first imagined working with Marvel 15 years ago but we owe the current collaboration to an unexpected conversation with Don Cheadle, a long-time friend who in 2017 called Marvel on the spot to arrange a meeting. It just goes to show that the most inspiring collaborative adventures result from meaningful human interactions and a strong will to never give up!”

“When François told me about his long-standing interest in teaming up with Marvel, I said, ‘No time like the present. Let’s give them a call.’ As an Avenger and a long-time friend, it was a no brainer.”

SUPPORTING THE NEXT GENERATION OF CHANGEMAKERS

Audemars Piguet has formed a long-term joint-collaboration with First Book and Ashoka, two non-profit organisations, to correspond with the launch of the Marvel collaboration. Together, First Book, Ashoka and Audemars Piguet will establish a programme wherein students will be given the resources to drive change in their communities.

First Book was founded in 1992 and its work is rooted in diversity, inclusion and partnership. Its mission is to remove barriers to education for children in need so every child has the chance to learn. Established in 1980, Ashoka identifies and supports the world’s leading social entrepreneurs, learns from the patterns in their innovations and mobilises a global community that embraces these new frameworks to build a world wherein “everyone is a changemaker.” Alongside Audemars Piguet, Ashoka’s team will team up with an initial group of approximately 17,000 First Book educators working with children, ages 10-18, in low-income communities. The resulting programme is expected to reach 500,000 students in the United States at the outset with the aim of extending internationally in the years to come. 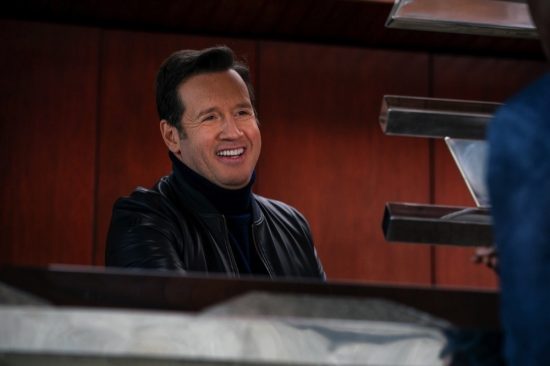 Over the years, Audemars Piguet has supported a variety of non-profit organisations, invested in promoting educational programmes and initiatives for younger people. The company’s corporate social responsibility is overseen by the Audemars Piguet Foundation, which since 1992 has been contributing to the cause of worldwide forest conservation through environmental protection and youth awareness-raising programmes.

Marvel Entertainment, LLC, a wholly-owned subsidiary of The Walt Disney Company, is one of the world’s most prominent character-based entertainment companies, built on a proven library of more than 8,000 characters featured in a variety of media for over eighty years. Marvel utilizes its character franchises in entertainment, licensing, publishing, games, and digital media. For more information visit marvel.com. © 2021 MARVEL

Founded in Washington, D.C., in 1992 as a 501(c)3 nonprofit social enterprise, First Book is a leader in the educational equity field. Over its 29-year history, First Book has distributed more than 200 million books and educational resources, with a retail value of more than $2 billion. First Book believes education offers children in need the best path out of poverty. First Book breaks down barriers to quality education by providing its Network of more than 500,000 registered teachers, librarians, after school program leaders, and others serving children in need with millions of free and affordable new, high-quality books, educational resources, and basic needs items through the award-winning First Book Marketplace nonprofit eCommerce site. The First Book Network comprises the largest and fastest-growing community of formal and informal educators serving children in need.

First Book also expands the breadth and depth of the education field through a family of social enterprises, including First Book Research & Insights, its proprietary research initiative, and the First Book Accelerator, which brings best-in-class research-based strategies to the classroom via relevant, usable educator resources. First Book Impact Funds target support to areas of need, such as rural communities or increasing diversity in children’s books. 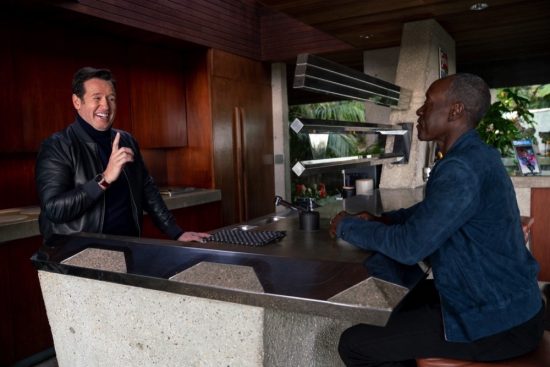 Ashoka’s vision is a world in which everyone is a changemaker—a society that responds quickly and effectively to challenges, and where each individual has the freedom, confidence and societal support to address any social problem.

At Ashoka’s core are social entrepreneurs, or Ashoka Fellows, who are visionary and persistent individuals with innovative ideas and solutions to society’s most pressing social, cultural and environmental challenges for national, regional, and global social impact through systems-level change. For more than 40 years we have developed the world’s largest network of social entrepreneurs, a community of over 3,600 systems-change leaders across 90 countries with solutions addressing society’s most pressing issues.

By learning from the patterns of innovations and trends in social change from Ashoka Fellows, Ashoka recognizes the critical role of empathy and young changemaking in building a world where everyone is powerful. In order to thrive in a rapidly evolving world, young people need to know how to navigate and drive change. Gaining the skills of a changemaker – including empathy, teamwork, and leadership 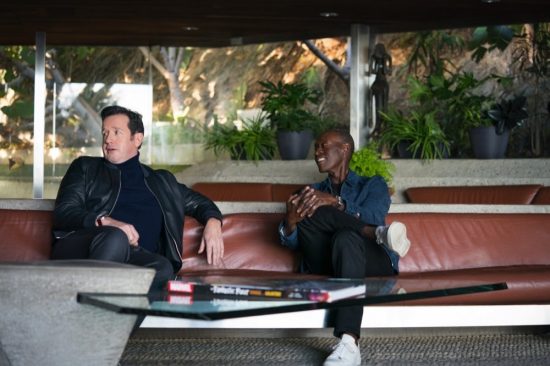 About the Audemars Piguet Foundation

The Audemars Piguet Foundation has been contributing since 1992 to the cause of worldwide forest conservation through environmental protection and youth awareness raising programmes. Since its creation, the Foundation has supported 147 projects in 52 countries. It is currently working on 30 active projects in 19 countries.

Preserving forests, educating children to the environment, restoring biodiversity and valorising traditional knowledge are the Foundation’s priorities. Its approach aims to initiate, through the funded projects, a virtuous circle of sustainable development, by and with local communities.

The Board of the Audemars Piguet Foundation is chaired by Mrs. Jasmine Audemars, daughter of Jacques Louis Audemars, who initiated the Foundation. The Foundation has been run by Susan Simmons Lagreau since 2018.