Arabian Automobiles, the flagship company of the AW Rostamani Group and the exclusive dealer for Nissan in Dubai, Sharjah and the Northern Emirates, is collaborating with The Cycle Hub, the home of cycling in Dubai, as its official automotive partner to encourage and empower the community to lead a healthy lifestyle. The Cycle Hub, through its cycling team, will be participating in a number of national sports events, and the recently launched Nissan X-Terra has been selected to be the team’s official car for its reliability, durability and practicality for everyday commuting and exciting outdoor adventures.

Various aspects of fitness are constantly supported by the government. The construction of cycling tracks in Dubai, spanning 425 km, including the Al Qudra cycle track, came in response to the directives of HH Sheikh Mohammed bin Rashid Al Maktoum, Vice-President and Prime Minister of the UAE and Ruler of Dubai, to provide suitable and attractive options for residents and tourists of Dubai as well as encourage them to practice the sport of biking. The expansion in the cycling track network supports the Dubai 2021 vision to make the city the most preferred and safest destination for lifestyle, tourism and business. Additionally, Abu Dhabi also has a dedicated track for cycling in Al Hudariyat Island and also allows people to ride on Yas Marina Formula 1 circuit in the evenings.

Salah Yamout, COO of Arabian Automobiles, said: “We are proud to once again be aligned with Dubai’s vision to encourage people to adopt a healthy lifestyle and make it part of their everyday life. The Cycle Hub has been empowering the community to stay active year-round, and we are delighted to be its official automotive partner in support of its initiatives and race team.” 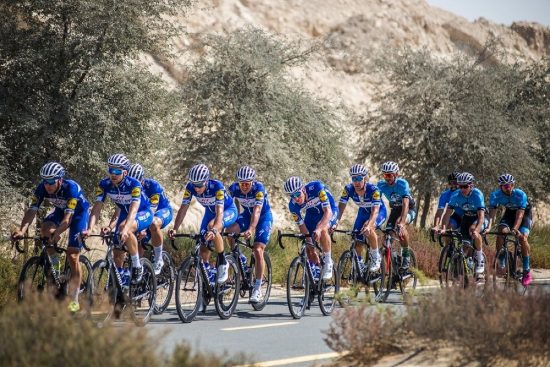 Khalid Al Zarooni, co-founder of The Cycle Hub and president of Dubai Sports City, said: “At The Cycle Hub, we are staunch supporters of sports in the UAE, and our passion for cycling is driven by the UAE’s vision for making this great sport a fabric of society. We are eternally grateful for all the government’s support of the sport and are proud to be once again partnering with Nissan of Arabian Automobiles to spread the health benefits and joys of cycling to residents across the UAE.”

Arabian Automobiles consistently seeks to support and sponsor sports events of this caliber. Recently, it was the official automotive sponsor of the Dubai International Baja, the UAE’s longest-running motorsport event that further strengthened Dubai’s influence on a regional and global scale. Additionally, AWRostamani Group is the main sponsor of Shabab Al-Ahli Club and supports the club’s contribution to the national sports community, actively consolidating Dubai’s global sports position. 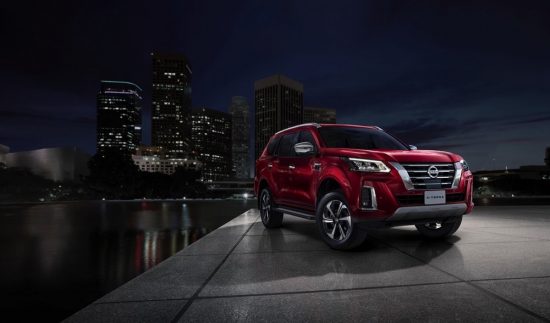 Arabian Automobiles Company (AAC) is the flagship company of AW Rostamani Group. With over 50 years in the business, AAC is one of the leading automotive dealers in the GCC and exclusive distributor for Nissan, Infiniti and Renault vehicles in Dubai and the Northern Emirates. Arabian Automobiles is looking back on 50+ years of excellence and passion, and forging ahead with its vision to enrich customer lives and remain the trusted automotive brand of choice.