In collaboration with leading Egyptian Chanters

As part of its Ramadan Series under the theme “Human Fraternity: Dignity and Hope,” with support from Lead Partner Mubadala Investment Company (Mubadala), the 18th edition of Abu Dhabi Festival (ADF), themed “The Future Starts Now,” presented the leading Egyptian spiritual chanter Sheikh Mahmoud Al Tohamy, joined by chanters Mohamed Tarek and Wael El Fashny, in “A Call for Love,” a performance celebrating the values of diversity and tolerance and cultures coming together, streamed online via the Festival’s digital platforms.

Sheikh Mahmoud Al Tohamy, Mohamed Tarek and Wael El Fashny sang 16 songs and prayers in the 90-minute performance, which drew inspiration from Arabic tradition and world heritage and was presented in a contemporary format.

“It is an honour for me to collaborate with this great foundation working to promote arts, culture and humanity. For the second year, we are commissioned by the Abu Dhabi Music & Arts Foundation to present From Egypt a diverse collection of spiritual songs,” commented Sheikh Al Tohamy.

“The performance includes the ancient musical genre of Tawashih, improvisations, and compositions presented with a contemporary twist, featuring traditional lyrics and accompanied by the influential and highly talented chanters Mohamed Tarek and Wael El Fashny. I would like to thank Abu Dhabi Festival and its founder Her Excellency Huda Ibrahim Alkhamis-Kanoo for all their contributions in promoting the human values of unity and fraternity, and elevating the regional arts and cultural scene,” he added. 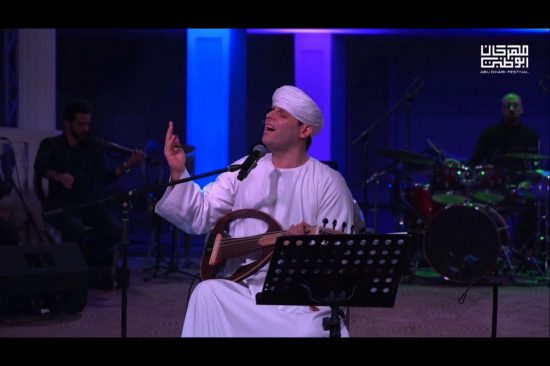 The “Human Fraternity: Dignity and Hope” Ramadan Series is part of Abu Dhabi Festival’s programme, themed “The Future Starts Now,” which includes digital performances of over 25 songs and chants by bright Arab vocalists and creators, written by 11 poets and writers and performed by 8 chanters and singers, accompanied by 60 musicians.

The year-long hybrid programme of the 18th Abu Dhabi Festival combines virtual and in-person performances, exhibitions and events by over 500 artists from more than 50 countries. 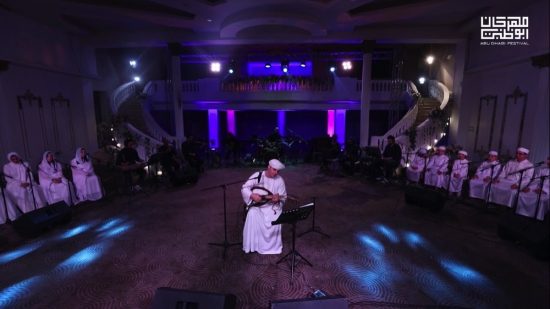 Mubadala’s $232 billion (AED 853 billion) portfolio spans six continents with interests in multiple sectors and asset classes. We leverage our deep sectoral expertise and long-standing partnerships to actively source deals. In the UAE, we are driving sustainable growth by optimizing scale and efficiency, supporting the continued diversification and global integration of the local economy while growing our shareholder value. 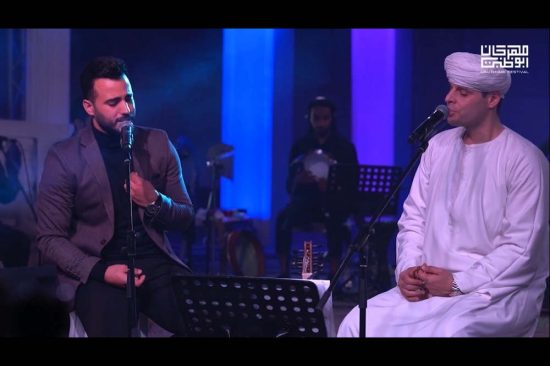 Leading spiritual chanter in Egypt and world Sheikh Mahmoud Al Tohamy has released more than 20 albums, composed and sang over 300 poems and was nominated for a Grammy in 2018. He has collaborated with the greatest composers in the field, such as Ammar El Sherei, Salah El Sharnoubi and Hassan Abu Al Saood. Al Tohamy plays the oud, violin and piano, and specialises in verse poetry.

An honorary doctorate recipient from the Goethe-Institut Lebanon for the promotion of tolerance and human values, Al Tohamy was named the Most Creative Arab Developer in the field of chanting by the World Council for Empowerment and Institutional Development. He was also the first Egyptian in the Arab world to be named Ambassador of Culture in the Arab World by the International Association for Intellectual and Cultural Creativity in France. 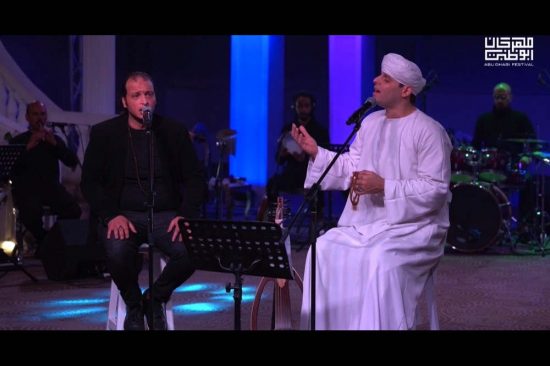 Born in UAE, Egyptian chanter Mohamed Tarek has become one of the most celebrated Arab musicians on social media with over 95 million views on YouTube. He sings in five different languages: Arabic, English, Urdu, Malay and Turkish.

In 2016, Tarek ranked first in two local talent competitions, EBDAA 4 and Al-Faezoon, and went on to win first place in the 12th edition of the Sharjah Munshid Competition in 2019, which featured strong competitors from around the Arab world.

Tarek has performed live in over 10 countries, including Egypt, Jordan, Indonesia, Morocco, South Africa, Pakistan and Mauritius. He also performed at two royal weddings in Jordan in2018.

A talented Egyptian chanter and singer, Wael El Fashny has contributed the theme songs to many Arabic TV series, such as Tayea, Kingdom of Gypsies, Sunset Oasis and Al Ekhtiar. He has also been featured in Arabic films and television series, including Saheb Al Maqam and Kingdom of Gypsies, as well as the plays Hadatha Fi Bilad Al Saada and Almaz Wasii Abduh.