OPPO Debuts Pre-loaded ColorOS 11.1 on Reno5 Series in the UAE

Global technology brand OPPO, brings the rich user interface (UI) customisation of the latest ColorOS 11.1 to consumers in the UAE on its all-new Reno5 Series that launched in the region in March 2021. All smartphone variants of the series – Reno5 Pro 5G, Reno5 5G, and Reno5 Z 5G come pre-loaded with the latest OPPO OS that maintains the unique stock Android features while also providing greater efficiency, unparalleled smoothness, and strengthened privacy that OPPO users seek.

ColorOS 11.1 is among the first Original Equipment Manufacturer (OEM) operating systems (OS) to upgrade based on the official version of Android 11, providing users with easier ways to enjoy the many features, while having more control over their smartphone experience. Supporting more than 80 different languages, the ColorOS 11.1 brings the Reno5 series closer to the diverse consumer base in the UAE and the Middle East.

Ethan Xue, President of OPPO Middle East and Africa said, “Pre-loading our Reno5 Series with the latest ColorOS 11.1 version is a result of our commitment to bringing the much-loved Android experience closer to users while enhancing it with customisation that caters to the needs of OPPO users. Our ColorOS team listened to user requests for greater control over their smartphones and we have loaded even more options, offering ample room for users to personalise their system UI and user experience (UX), get creative and freely express themselves.” 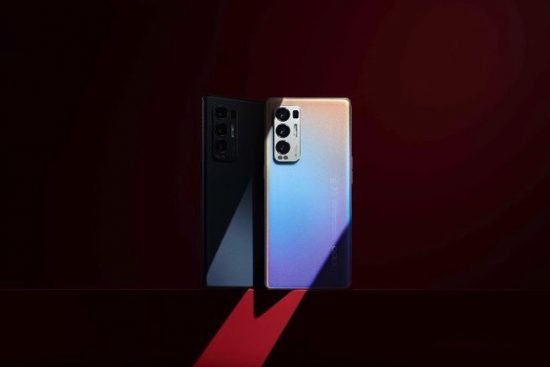 Greater efficiency than ever before

ColorOS 11.1 is equipped with robust features that improve work and life efficiency for Reno5 users. One such example is the Three-Finger Translate powered by Google Lens that is co-created by OPPO and Google. It captures and translates text through a simple screenshot taken with a three-finger gesture.

FlexDrop a simple and intuitive multi-tasking solution allows users to watch videos and text at the same time. Users can also switch between different smart home devices through a new Device Control menu, controlling all smart devices from one place.

ColorOS 11.1’s unprecedented UI customisation helps users unleash their imagination and personalise their experience through their own Always-On Display, theme, and wallpaper, as well as fonts, icons, and ringtones. ColorOS 11.1 on the Reno5 Series also enhances stock Android’s Dark Mode with three color schemes and levels of contrast. OPPO Relax 2.0 lets users create their own white noise mix while also offering an extensive and immersive collection of sounds from cities around the world. 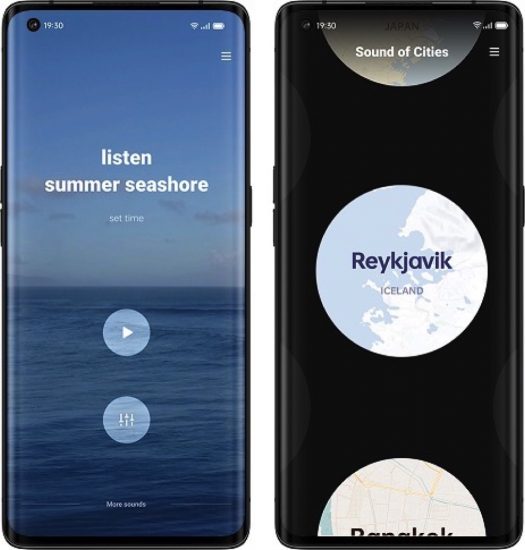 ColorOS 11.1 builds on the new privacy options of Android 11.1 while creating a series of additional privacy protection and data security features for the Reno5 series. Private System creates a separate system where a second version of apps and data runs independent of the original and is accessible only via a separate fingerprint scan or password. A new shortcut to App Lock enables users to lock apps through password, fingerprint, or facial verification. Industry-leading encryption methods are used to store and transfer user’s private data. OPPO‘s security efforts have been recognised by third-party organisations including ISO, ePrivacy, and TrsustArc.

ColorOS 11.1 is one of the most popular mobile OSes in the world today, with over 370 million monthly active users in more than 140 countries. The Reno5 series pre-loaded with ColorOS 11.1 provides a unique experience that starts from the technology and goes all the way to the visual design for a truly fluid user experience. 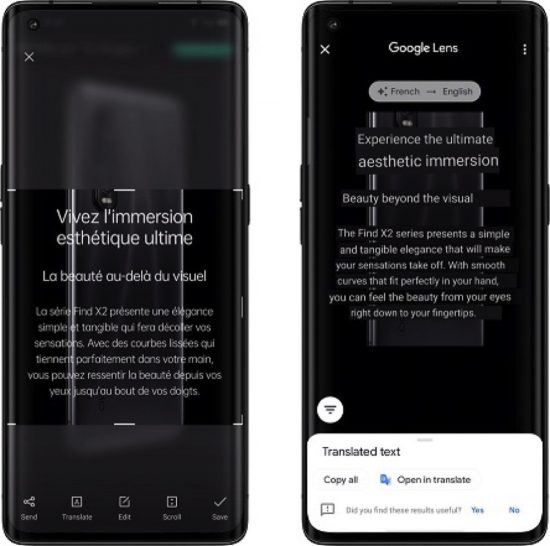 OPPO’s business covers 40 countries with over six research institutes and five R&D centers across the world, from San Francisco to Shenzhen. OPPO also opened an International Design Centre headquartered in London, driving cutting edge technology that will shape the future not only for smartphones but for intelligent connectivity.

OPPO started its journey in the Middle East and Africa (MEA) region in 2015 after setting up its regional office in Egypt. Following the immense success of the brand’s sales centre in Cairo in the first year, OPPO accelerated its expansion plan across the MEA region and inaugurated its country operations in the UAE in 2019. Now OPPO is physically present in more than 13 markets across the region, including Egypt, Algeria, Tunisia, Morocco, Bahrain, Saudi Arabia, Oman, Kuwait, Qatar, Kenya, Nigeria, South Africa and the Levant.