Dubai, 24 June 2021: Arabian Automobiles, the flagship company of the AW Rostamani Group and the exclusive dealer for Renault in Dubai, Sharjah and the Northern Emirates, concluded a successful trade-in campaign through which it invited Renault owners to the R-Store on SZR for a breakfast on the 19th of June to trade in their 2018 (or older) models, with up to AED 7,500 above market value, for a new 2022 Koleos.

The campaign was a success, resulting in an 80% increase in bookings compared to past campaigns and a 20% increase from the previous week in walk-ins, all of whom sought to benefit from this exceptional offer by booking their trade-ins on the spot.

Arabian Automobiles consistently seeks to present customers the best services and offers by conceiving customer-centric campaigns like this one year-round. To find out more about this campaign or Renault’s upcoming ones, visit your nearest R-Store in Dubai, Sharjah, and the Northern Emirates, or dubai.renault.ae, or call 800 RENAULT (800-7362858) to speak to sales representative today. 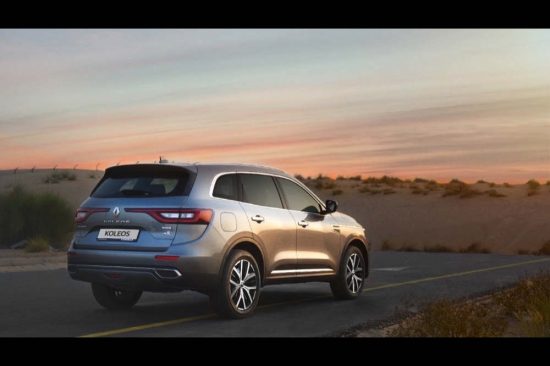