Jurors for the coveted Sharjah award who evaluated the submissions met on July 25 to short-list 212 nominees. The winners will be announced on the sidelines of the 10th International Government Communication Forum (IGCF) 2021.

Launched in 2012 under the directives of His Highness Sheikh Dr. Sultan bin Mohamed Al Qasimi, Supreme Council Member and Ruler of Sharjah, the SGCA aims to foster best professional practices in government communication in the UAE, and the Gulf region by highlighting and recognising outstanding achievements by individuals and organisations in the field.

The 212 nominees accepted in the award’s 14 categories, include 38 entries from Sharjah, 145 from other Emirates and a total of 29 entries from Saudi Arabia, Bahrain, Egypt, Lebanon, Sudan, Pakistan, Kuwait, Syria, Jordan, Morocco, and other countries across the greater Middle East. 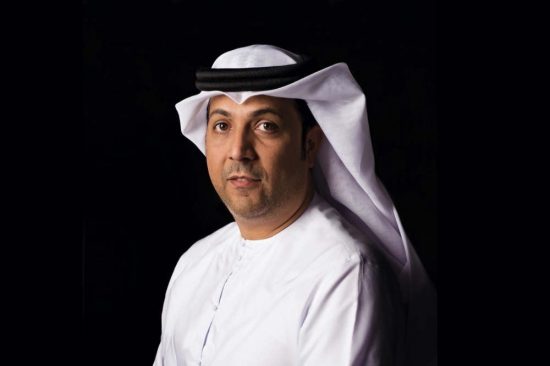 The ‘Best Crisis Response-United Arab Emirates’ category saw the largest number of participants with 41 entries, followed by the ‘Best Government Communication through New Media’ with 24 entries. The ‘Best Practices for Dealing with the Coronavirus Crisis’ global category attracted 21 submissions.

HE Tariq Saeed Allay, Director of the Sharjah Government Media Bureau, said: “The quality and content of entries that SGCA’s 8th edition has attracted reflect the unique set of challenges faced by government communication teams across the world during the last two years. They also highlight the experiences gained while managing a crisis of unprecedented scale and scope, raising awareness about the Covid-19 situation, and providing emotional and social support to the public. The entries this year are also a testament to the success achieved by the Award to position itself regionally and globally, and to its role in establishing professional standards for government communication practices”. 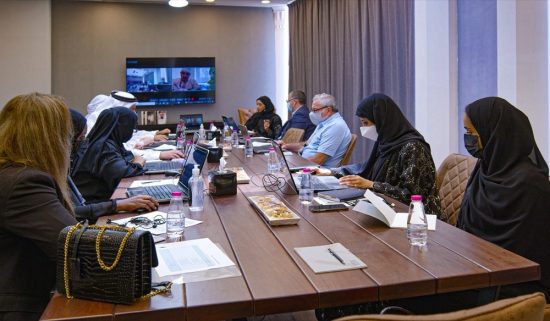