Organised by the Goethe-Institut, the Italian Cultural Institute, and Alliance Française with the support of the European Union Delegation to the United Arab Emirates 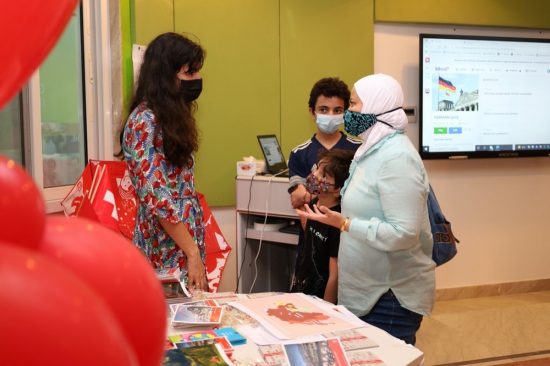 Children and families in Abu Dhabi celebrated the 20th European Day of Languages on Sunday 26 September 2021 with a rich cultural programme that raised awareness of the rich linguistic diversity in Europe and the need to preserve it, as well as the importance of enhancing language skills in an increasingly globalised world. 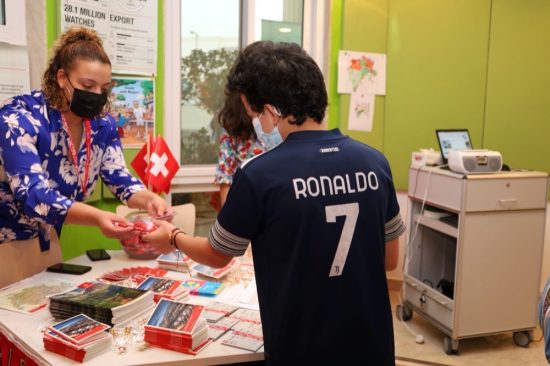 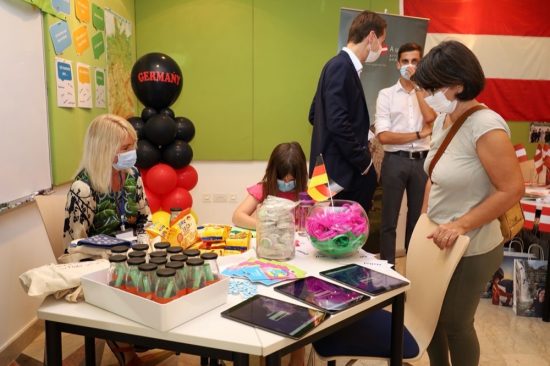 Participants enjoyed several exciting activities and challenges, including getting their very own ‘language passports’ and receiving stamps from different language booths once they’ve learned a few phrases of German, French, Italian, Spanish and other European languages. The language booths also offered information about the cultural and linguistic diversity of Europe, and language study options. 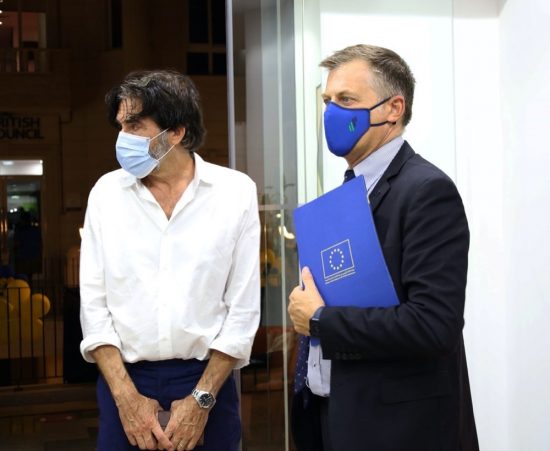 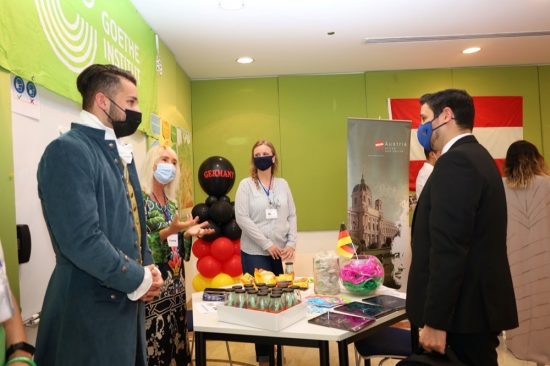 Europe is rich in languages – there are over 200 European languages and many more are spoken by citizens whose families are from other continents. 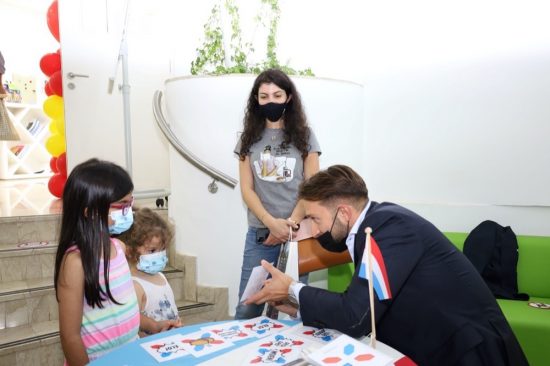 Following the success of the Year of Languages in 2001, the Council of Europe declared a European Day of Languages to be celebrated on September 26 of each year. It aims to alert the public to the importance of language learning and diversifying the range of languages learnt, promote the rich linguistic and cultural diversity of Europe, and encourage lifelong language learning.