REDTAG to relaunch its store at the Ibn Battuta Mall with an 30% off opening offer, relocating premises from India Court to Andalusia Court

REDTAG, the GCC’s favourite homegrown value fashion and homeware brand, has relaunched its store at the Ibn Battuta Mall in Dubai, on the 20th of October 2021. The relaunch is the result of relocating the outlet from the mall’s India Court, to the Andalusia Court, and will feature an opening offer of 30% off on everything.

October 21st, Dubai, UAE: REDTAG, the region’s favourite homegrown value fashion and homeware brand, relocated its store at the Ibn Battuta Mall in Dubai, which was previously located in the mall’s India Court, and relaunching the outlet in the Andalusia Court. The relaunch occurred on Wednesday 20th October 2021, and will be marked with an opening offer of 30% off on everything in the store.

Now located on the Carrefour side of the mall, opposite Emirates NBD bank, in the Andalusia Court, REDTAG’s relocated outlet will be a ‘Fashion Only’ store, focusing on the brand’s varied selection of fashion and fashion accessories. Current attractions, which shoppers will find featured at the store, include a collection inspired by “Queen of Stage” Myriam Fares; a Character-Wear collection that is the largest such selection in the region; a Limited Edition Collection; and more.

“Our experience, as an outlet located in the India Court, has been wonderful, but now it’s time to reinvent one of our more popular stores in Dubai”, says Latesh Radhakishen, Head of Retail Operations and Country Manager UAE, for REDTAG. “The Andalusia Court has a different ambience, and we have gone to great lengths to deliver the same delightful in-store experience that REDTAG is famous for, but with a fresh take, that reflects our new location and floor plan”. 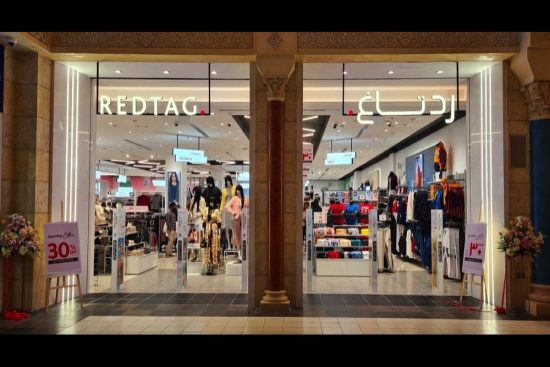 “We are a brand that has developed a rich relationship with our customers, and an opportunity to redesign, relocate, and relaunch, one of our outlets, was an exciting experience for our team. We’re all looking forward to the relaunch, and delighting our customers, with a brand new version of the outlet, and an opening offer of 30% off on everything in the store”, Latesh adds.

With REDTAG’S ongoing promises – including the #WearASmile initiative’s Anytime Anywhere Exchange, Find your Size, Personal Stylist, Instant Gifts, and Free Home Delivery, add-on services – the brand is continually striving to show customers how much their support is valued. REDTAG’s Tiered Loyalty Program – RT Rewards – gives customers the additional perks of a loyalty system catered to them. And with the REDTAG Brand Ambassador plan, customers get a host of exclusive benefits, for sharing beautiful REDTAG moments in their trademark style. 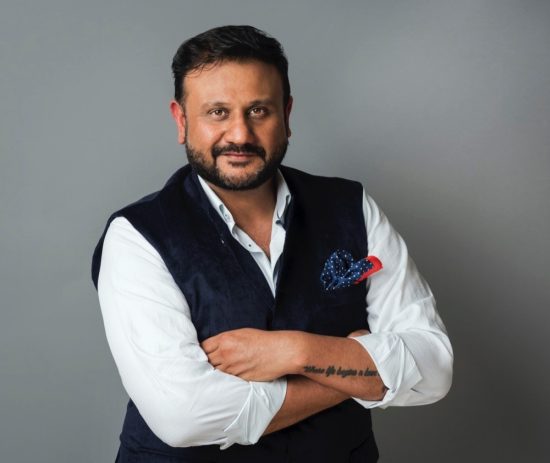