FUZHOU, China–(BUSINESS WIRE/AETOSWire) – China Arab TV’s latest episodes of the renowned “Seeing China” program will be on air on 1st November to show a vigorous Arabian hostess’ very own experience about culture, cuisine, and travel in the eastern country’s Fujian province. 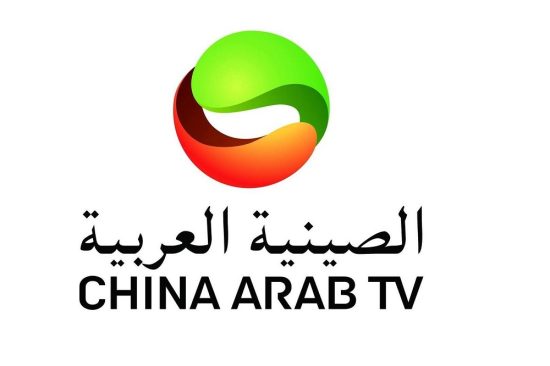 “Fujian Time” is one of the two series of China Arab TV’s renowned “Seeing China” program to present the real Chinese modern achievements and historical local customs across the continent and ocean to an Arab audience.

The new episodes of “Seeing China – Fujian Time” Second Season will feature Jordanian hostess Leen’s on-site commentary in Arabic language. Leen will share her very own personal experience about Fujian’s culture, cuisine, and travel stories. The series will lead everyone following her footsteps and explore the Fujian cultural heritage through thematic sections including art, taste, scenery, and legacy.

Now the second season was set to launch on 1st November to commemorate the China-Arab friendship, as November is a special month for China and Arab countries. Firstly, China established diplomatic relations with the U.A.E. on 1st November 1984 and with Morocco on 1st November 1958. Secondly, the “China-Arab Friendship Day” is celebrated every 29 November since 2006.

The debut of “Seeing China – Fujian Time” Second Season received blesses from ambassadors of the U.A.E., Tunisia, Jordan, and the League of Arab States to China, the Cultural Counsellor of Egypt in China and other Arab envoys to China, as well as the Philippines Chinatown TV and the Hawaii Chinese TV.