PROVACUNO launches What Wonderful Beef 2.0 campaign in the KSA

EU beef is known for its excellent quality owing to the precise and strict European Production Model which outlines Animal Health and Feeding Regulations, Animal Welfare, Sustainability and Respect for the Environment, and Traceability and Food Safety measures. The solely grain-fed beef is classified based on age of the animal and sold in a variety of food-grade cuts. Beef produced in the EU is also hormone-free and reared sustainably to promote food security within the European Union. Europe and Spain follow stringent checking systems all along the production process from farm to table. The campaign seeks to highlight these features of the beef to increase awareness in the Middle Eastern markets.

The campaign includes different initiatives to promote the European and Spanish beef, such as a reverse trade mission to Spain, animated video explainers, video recipes, an exclusive website with recipes and much more. Speaking on the launch of the campaign, José Ramón Godoy – International Manager of PROVACUNO – said, “Beef produced in the EU and Spain is of exceptional quality and we hope that, through this campaign we are able to raise awareness in the country about its benefits and particular features. The Middle East is home to a multi-cultural population that consumes beef in a variety of ways. We hope that with this campaign, they will choose our beef over other options.” 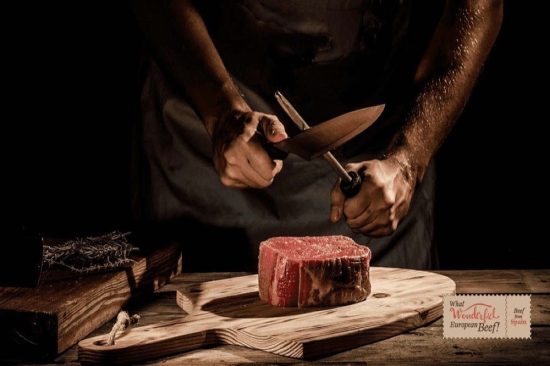 Provacuno, the Agro-food Inter-professional Organization of the Spanish Beef Industry, consists of national associations that represent companies from the production, industrial and commercial sectors of this product. These associations represent and defend the interests of their members. In addition, Provacuno is where these associations come together and where decisions are adopted with regards to the internal regulation of the sector.

It represents approximately 85% of the industry in Spain, including both producers and processors.