Starting at 1900, songs from the world of cinema will be given an original twist, with regional instruments and arrangements included in the International Day of Tolerance performance, which will also feature children of the GEMS Legacy School Choir. 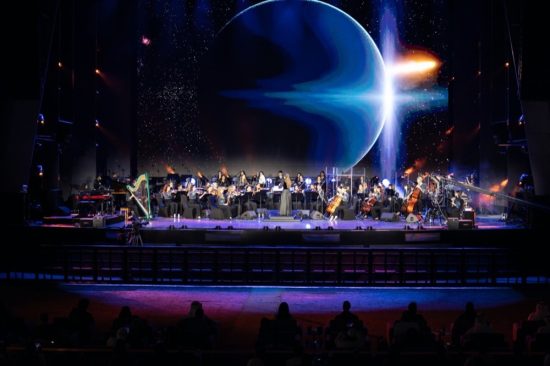 The performance will feature pieces from some of the most loved films and series from around the globe, highlighting inclusivity through music from a diverse set of composers. These will include the Bombay Theme, Ana Albi Dalili; Jai Ho from Slumdog Millionaire; and music from Cinema Paradiso.

A.R. Rahman said: “Tolerance and inclusivity are the binding threads of society. When we celebrate our diversity, we are united in our power.”

From 1500 on World Children’s Day, Firdaus Orchestra is teaming up with singer Khatija Rahman, A.R. Rahman’s daughter, and 16-year-old pianist Lydian Nadhaswaram, and will strike a nostalgic note with performances including Disney classics such as Beauty and the Beast, and Little Mermaid. 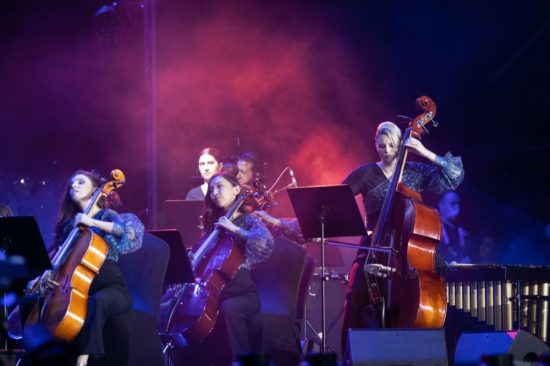 Expo ticket-holders who want to attend the orchestra’s performances are advised to arrive early. Due to limited capacity at the venue, access will be granted on a first-come, first-served basis. Expo tickets can be purchased online at www.expo2020.com.