DUBAI, 15 November 2021 – Following last month’s hugely successful Expo Beats presents World Beats, the Jubilee Stage is set to host the second edition with Expo Beats presents Jubilee Beats on 18 and 19 November. The line-up is largely Middle Eastern, with a mix of UAE, Syrian, Saudi and Iraqi artists, plus a few artists from further afield thrown into the mix.

Award-winning UAE-born Lebanese DJ, radio personality and producer Dany Neville will set the tone for the evening with his urban sounds, which have brought him to prominence locally and internationally.

Another UAE resident, Jay Abo, will perform the best of the blues, with his signature soulful strumming and silky-smooth voice.

Born in Syria, raised in Saudi Arabia and based in Dubai, Moh Flow has garnered an impressive fanbase through singing and rapping about himself and his life – his flaws, insecurities and heartbreaks. Concert-goers can look forward to songs from his mellow debut album This Is Yo(u). 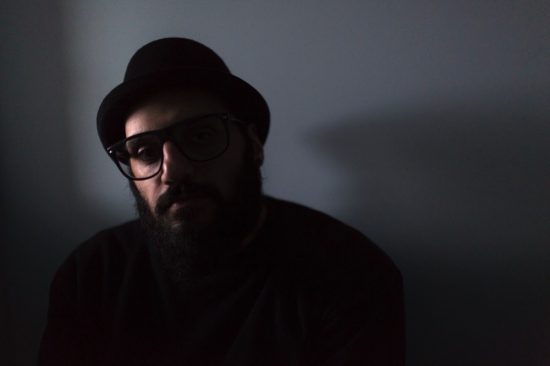 As Per Casper are a band comprised of musicians from around the Arab region, with lead singer-songwriter Carla, who is of Syrian-Palestinian origin, collaborating with various musicians to connect the East with the West. With their debut album Hit the Ground topping the iTunes Middle East charts, they promise to be a major draw on the night.

Iraqi R&B singer Sarah Shebani is a one-woman band on a mission to make people smile. Having previously opened for British singers Liam Payne (of former One Direction fame) and Jorja Smith, she’s no stranger to the spotlight.

The 264 Cru are a collective of Dubai-based music heads, coming together to explore a wider selection of sounds from across the globe, presented from a local perspective.

Da Vinci Park, a quintet formed in the UAE, will bring their unique blend of introspective folk and plucky rock to keep concert-goers in the groove.

A worldwide phenomenon since opening in Dublin in 1995, now Irish dancing sensation Riverdance presents a cosmopolitan version of the famed show, infused with Middle Eastern influences. 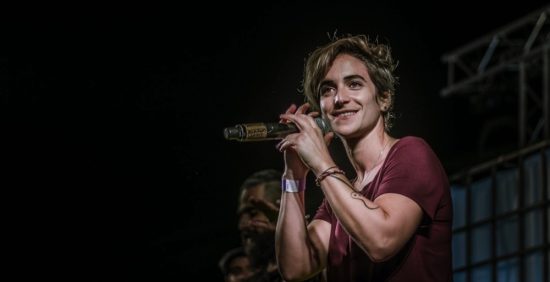 California-based AXIS Dance Company, meanwhile, will showcase how they create, perform and teach “physically integrated dance”—a contemporary dance form that evolves from the collaboration between dancers with and without disabilities; while Danny Lee, one of Dubai’s leading choreographers and creative directors, will push creative boundaries with his striking repertoire.

With its eclectic line-up, Expo Beats presents Jubilee Beats is the perfect opportunity to plug into the region’s diverse music and dance scene, while being introduced to inspirational international talents.

Jubilee Beats takes place from 1600 GST at the Jubilee Stage in Sustainability District. Entry is free for all Expo 2020 ticket holders.