The artists performing at the next edition of the ongoing series on Friday, 19 November are from across the globe, but they will deliver sets inspired by their lives in their current home city of Dubai.

Emirati singer Aryam will sing a selection of her own music, as well as traditional Emirati songs. The popular artist hit the headlines when she became the first person to sing lyrics written by the late Sheikh Zayed bin Sultan Al Nahyan, the UAE’s Founding Father, who also gave her the name Aryam.

Dubbed the godfather of the Arabic drill rap scene, Freek, also known as Mustafa Ismail, will bring his pioneering sounds to Expo. The 26-year-old Somali rapper, born and raised in Abu Dhabi, is known for penning the track for Adidas’s 2019 campaign starring Egyptian footballer Mohamed Salah.

From X Factor Australia to Expo 2020, 27-year-old singer-songwriter Jaymie Deville has resided in Dubai for the past six years and recently released his first EP, True Love – a moving ode to the early stages of adulthood. 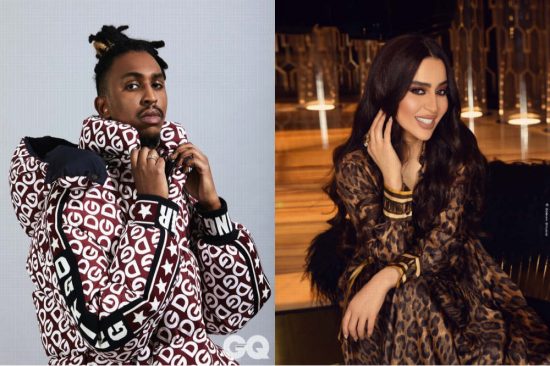 Sudanese singer-songwriter Jindi bridges the gaps between cultures through music that merges a range of genres, from funk to R&B, dancehall and reggae. Jubilee Stage guests can look forward to an animated set from an artist who has gained a reputation for his showmanship.

The genesis of four-piece Dubai-based band Monteath came thanks to a chance encounter worthy of a song in itself: band members Alex and Josh originally met during a late-night bus ride from a music festival in Abu Dhabi. Fans of Kings of Leon – who are a big influence on the band –  will appreciate the melodic, groove-oriented original compositions from the musicians who hail from Chile, Germany, the Philippines and Portugal.

Formerly known as Physical Graffiti, four-piece rock outfit Counting in Spanish cut their teeth gigging extensively at open-mic nights, bars, and cafes in Abu Dhabi and Dubai. Concert-goers may get a sneak-peek of the band’s second studio EP, set for release next year.

With musical influences ranging from Hans Zimmer to Frank Ocean, Switchfoot and Michael Jackson, The Deer Hum’s catchy and introspective originals reflect life lived in the UAE. Nationalities in the band span Colombia, India and the Philippines, but their songs are all snapshots of Dubai.

Choreographer and Artistic Director of Sima Dance Company, Founder of Sima Performing Arts, and a winner of MBC’s Arabs Got Talent 2014, Alaa Krimed is a Palestinian born in Damascus who relocated Sima Dance to Dubai in 2015. Through their work, the contemporary dance ensemble explores important questions and concepts facing the Arab world.