DUBAI, 28 November 2021 – Hungary highlighted investment opportunities in its EUR 1.5 billion Liget Budapest Project, claimed to be Europe’s largest and most ambitious urban cultural development, at the Hungary Pavilion at Expo 2020 Dubai, with a focus on sustainability.

The ongoing project within the 1 million square metre, 200-year-old City Park (Városliget) is seeking investment and partnerships to fund its various components, including the Museum of Fine Arts, House of Hungarian Music, Museum of Ethnography, and the National Conservation and Storage Centre.

Balazs Jelinek, Deputy CEO, Liget Budapest, said: “We would like the world to know about this complex reconstruction project that has been designed to convert the historic City Park into a greener area, with world-class facilities and modern cultural and art centres. We are looking for two-way partnerships: attracting investors and offering our expertise in urban regeneration projects.” 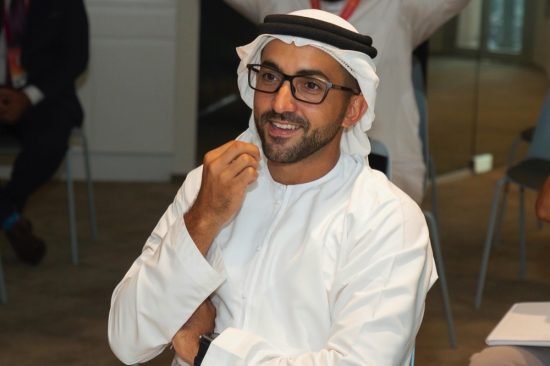 Jelinek said the project will celebrate and display arts and culture from around the world, as Budapest strives to become the cultural hub of Central Europe.

The project has been designed as a traffic-free area by building a three-level underground car park with 800 spaces and EV charging stations. Other green-energy measures include a huge ice rink that cools the structures around it, buildings with low-energy consumption, and plans to boost the percentage of green areas from 60 per cent to 65 per cent. 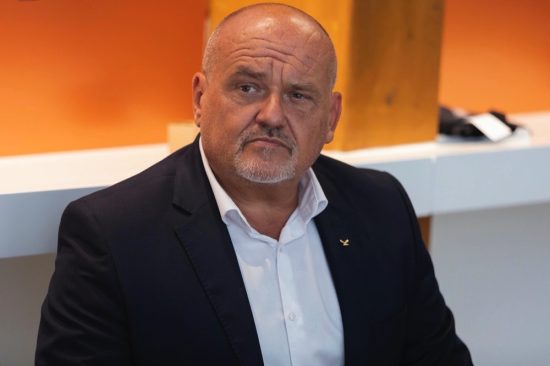 Currently under construction, some parts of the project have already been completed, including the revamped Museum of Fine Arts and House of the Hungarian Millennium. The entire project will be completed in 2025.

Liget Budapest Project has been described as a crown jewel for Budapest, and a reinvigorated green oasis in the middle of the city. It has already won numerous industry awards.