Sharjah, United Arab Emirates (AETOSWire) — The energy supply crunch in Europe, Asia and the US this past year has underscored the need for smarter carbon-transition policy, Majid Jafar, the CEO of Crescent Petroleum, the oldest private oil & gas company in the Middle East, told industry and policy leaders gathered for a virtual panel at Abu Dhabi Sustainability Week. 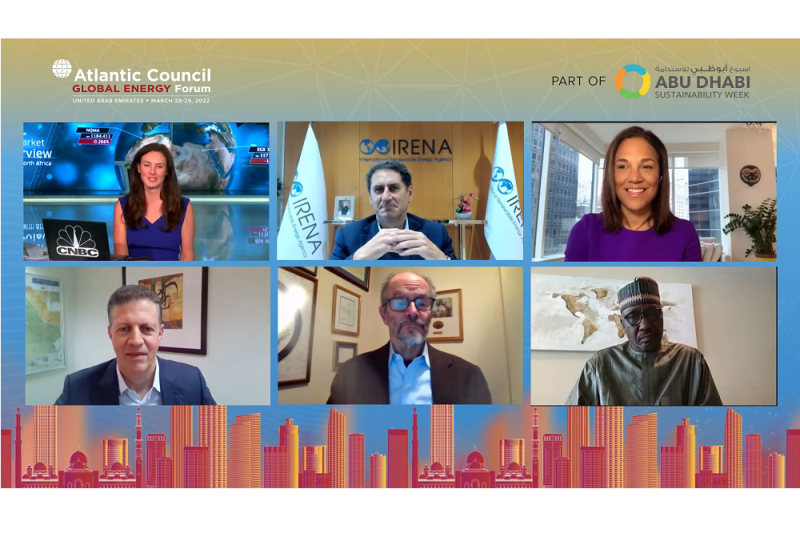 To make lasting progress, carbon transition policy must be tailored to each country’s needs and dynamics while addressing the limitations of renewable energy like intermittency and lack of storage.

“Any successful and sustainable policy must address the need for affordable and reliable energy in the developing world, where a billion people still don’t have electricity and 3 billion have no clean cooking solutions,” Jafar told attendees to the launch of the Atlantic Council Global Energy Agenda.

“What has become clear in recent months is that insufficient investment in oil and gas is leading to higher energy costs and more burning of coal worldwide, which both harms the economy and efforts to tackle climate change,” he added.

Jafar highlighted that the price rises and energy shortages last year were the result of three simultaneous trends: low investment in oil and gas production and infrastructure, a rise in demand as economies recover from the pandemic, and the shutdown of some nuclear power sources. He stressed that while renewables are part of the solution to reducing carbon emissions, the continuing importance of oil and gas in ensuring stable energy supply and in enabling the transition cannot be ignored.

“Solar and wind power are promising but cannot be stored, so stable energy sources like natural gas and nuclear power will be needed to complement them, as the UAE’s wise policy has demonstrated,” Jafar added.

In addition, there is a proven formula for cutting carbon emissions quickly that is easily applied today: reduce energy consumption by boosting efficiency, encourage reforestation, and switch from high-carbon-emitting fuels to lower-emitting ones. These steps would bring rapid reductions in emissions and complement renewables in the transition to a more sustainable energy future.

Crescent Petroleum became one of the first companies in the industry to achieve carbon neutrality across its operations in 2021 after completing a series of projects to reduce carbon intensity and offset remaining emissions. The milestone was the culmination of years of effort to improve total process efficiencies and become one of the least carbon-intensive companies in the energy sector. 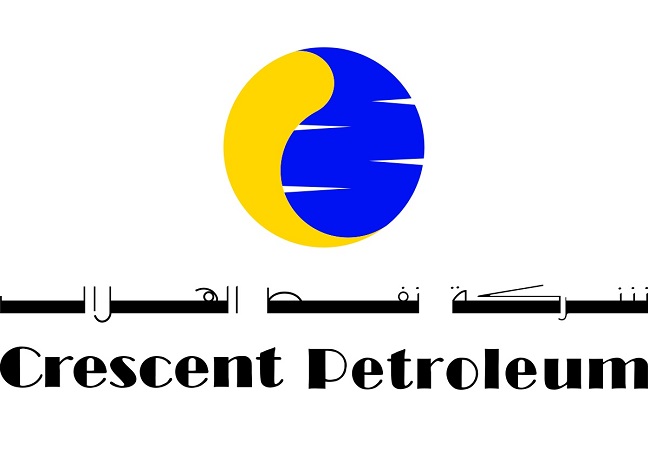 Crescent Petroleum is the first and largest private oil and gas company in the Middle East, in its fifth decade as an international operator with experience in numerous countries across the region and worldwide. It is also the largest shareholder in Dana Gas PJSC and a member of the Crescent Group of companies headquartered in Sharjah in the UAE.www.crescentpetroleum.com