{:en}Dubai, United Arab Emirates — RoadSafetyUAE has partnered with OnStar, the pioneering in-vehicle safety and security technology from General Motors, to conduct a study into the psychological impact of car accidents on drivers and passengers in the UAE. The intention behind the research is to understand and therefore better address the emotional state and requirements of drivers in their time of need. 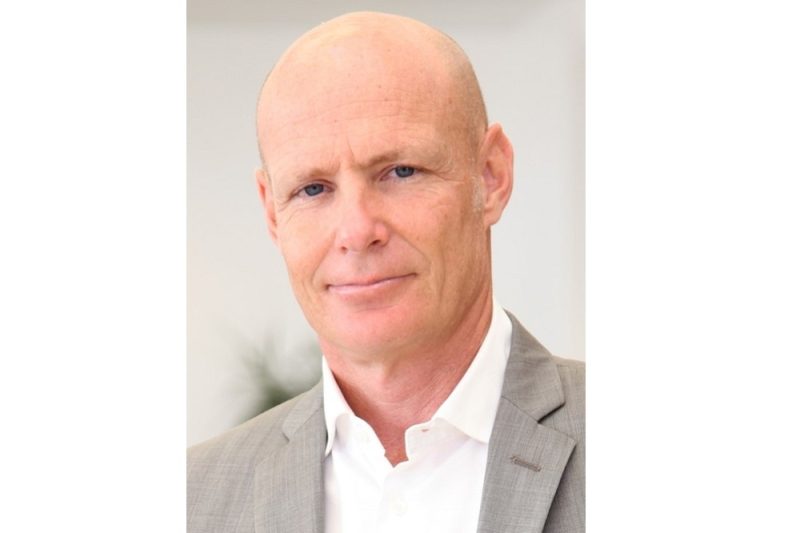 Through qualitative interview sessions, the 46 UAE-based respondents revisited an emergency on-road incident, sharing their emotional response in the immediate aftermath of the incident as well as their perceptions on driving and existing safety features that aim to protect drivers. Looking towards the future, the respondents were asked about their perception on Connected Cars and whether this would alleviate their anxieties around driving. The majority of the respondents were the driver in the incident they recalled, however some respondents were passengers, to provide a fuller picture on the psychological impact of the accident. The results of this research have unlocked new levels of insight into the effect of major car accidents.

“The safety of our customers sits at the heart of everything we do, and this goes above and beyond their physical safety and into their psychological wellbeing too,” said Gary West, Managing Director, OnStar and Future Mobility General Motors Africa and Middle East. “We believe that the future of transportation is underpinned by the Connected Car and in-vehicle safety and security services such as OnStar. Built directly into your vehicle, OnStar is able to support drivers, both in the everyday and in emergency situations. With the results from this research, we will be able to support our members by understanding the state of their psyche and providing support until Emergency Responders arrive on scene.”

Thomas Edelmann, Founder and Managing Director of RoadSafetyUAE adds: “We wanted to understand the experience of accident victims right after the incident, including their accident-related predominant emotions and needs at the time, as well as how they evaluated the support that they received. We also wanted to understand their reactions to the concepts of connected cars and human/live advisor support in emergency situations, alongside what ‘vehicle safety’ in general means to them to identify the main fears they face on the roads after their accidents. These insights will better enable us to understand what kind of precautions they take in order to feel safe while driving. We are grateful for the OnStar Team’s committed support to conduct this unique research project and now we are happy to share the results.” 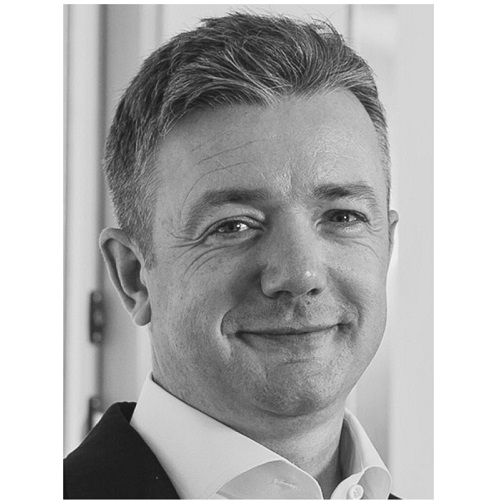 Respondents were first asked to recall their initial response to the incident, and unsurprisingly fear, anxiety and shock were called out as the most prominent emotions. Those who were traveling with other people, especially family, reported an additional level of concern, shifting the focus from their own wellbeing to that of their passengers.

The interview then moved to immediate actions after the incident. While most respondents reported taking logical steps, such as calling emergency responders or family members, one in every five respondents reported that they were in shock and unable to make a decision on how to react. An Expat Arab female living in Dubai explained her immediate reaction to the incident as the following: “I was panicking and didn’t know what happened so suddenly, so I was just shaking”.

Furthermore, some respondents reported being unconscious or physically unable to call for assistance. Whether from injury or stress, some of these respondents also reported a lack of recollection in the immediate aftermath of the incident.

At the heart of OnStar’s operations are the OnStar Advisors who are available to provide this support in a time of need. When the vehicle’s sensors detect a collision and the airbags are deployed, Automatic Crash Response enables an automatic call from the vehicle to an OnStar Advisor, who offers help and stays with you until emergency responders arrive. The OnStar Advisor can also connect the victim to their loved ones, offering another level of comfort and support during a difficult time. Even if the victim is unconscious, OnStar will be able to call for help, sharing GPS location data with emergency responders to help get the right help when you need it most.

When asked what support the accident victims would have wanted in that moment, the initial response was emotional over medical with two out of every three respondents seeking someone to comfort them and calm them down. A 20–35-year-old Expat Asian expressed the support she was interested in receiving post the accident as, “I think human interaction would have been very helpful since I was really scared”.

While bystanders were able to offer practical care, respondents did not feel comforted until trained professionals were able to offer emotional support to calm and reassure the victims of the car accident. 17 of the accident victims interviewed also reported wanting to speak to a friend, spouse or family member for reassurance and emotional support in the immediate aftermath.

On the other hand, 27 respondents sought professional medical support for reassurance and to provide the necessary aid during the emergency.

However, respondents also indicated interest in more technology features that can support before an accident to prevent it or after an accident to support the victims through it. When prompted on how the vehicle itself could support in the moment, some respondents spontaneously mentioned the inclusion of technology to be embedded in the vehicle that alerts Emergency Services to the situation and proactively sends for support, without human intervention. An Emirati male living in Dubai explained his suggestion for a technological feature that could be helpful in case of emergencies as being an “Automatic caller system to the police/ambulance, and automatic instructions on what to do next”.

Respondents also recommended a service in the vehicle that provides practical support throughout an emergency, including a step-by-step guide on how to respond in an accident. 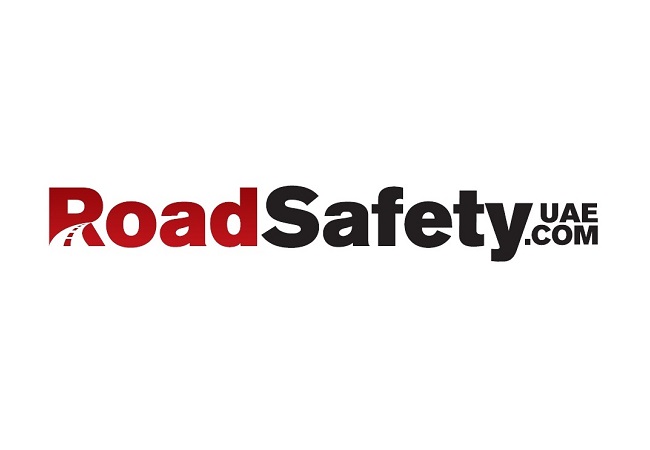 OnStar Advisors* are trained to support in emergency scenarios, providing practical and life-preserving support in the immediate aftermath of an accident, while emergency responders are traveling to the accident site.

The future of transportation: the Connected Car

Awareness around Connected Car was relatively low amongst respondents, with only 17 respondents being familiar with the concept, however throughout the interviews, more than half indicated wanting technology features that are offered in a Connected Car.

For example, a Connected Car will support the immediate connection with Emergency Services as well as the ability to relay location information during an emergency. The UAE has made ‘Emergency Call System’ (eCall) mandatory in all next generation 2021 vehicles which will help reduce the Emergency Response Time for vehicles in traffic accidents by up to 40%.

Services like OnStar go a step further, integrating technology and the human touch to provide a fuller and more empathetic service to support drivers when they need it most. In addition to Automatic Crash Response, OnStar is able to support in a medical emergency while out on the road. Once a driver or passenger presses the red button, they are immediately connected to an OnStar Advisor who can send the right help to the driver or passenger’s location.

This research has been conducted with 46 respondents who have been involved in major car accidents, hence findings relate to this target group. This might not be representative of all car owners in UAE, hence results to be read accordingly.

RoadSafetyUAE’s vision is to contribute to reducing the number of road traffic fatalities, injuries and accidents in the UAE. RoadSafetyUAE’s mission is to raise the awareness for proper conduct on our roads, in an engaging manner and on a broadly communicated and permanent basis. RoadSafetyUAE’s award-winning platform engages with the stakeholders traffic participants, governmental entities, the media, and corporate social responsibility (CSR) minded partners. ‘Tips & Tricks’ are the content backbone, provided for more than 60 topics of road safety, all specifically relevant to the UAE. More information can be found on www.RoadSafetyUAE.com

Launched in 1996, OnStar is a wholly owned subsidiary of GM Holdings LLC (“GM”) and offers emergency, security and navigation services in Chevrolet, Buick, GMC and Cadillac models. OnStar offers a range of services such as Automatic Crash Response, Emergency Services and Stolen Vehicle Assistance. OnStar is coming to select markets in the Middle East in 2021. For more information, visit www.onstar.com/ae/en/home/.