Dubai, UNITED ARAB EMIRATES — Leegree Ltd., a company that develops exciting social games -BEAT MY TEAM (BMT) that challenge the norm is bringing the unique fantasy sports game to football fans and gamers in the region, starting with the United Arab Emirates and Saudi Arabia.
The company’s representative announced this at the “Web3 DeCode” event, a two-day exhibition held on June 25 and 26 at the Grand Hyatt, Dubai, to raise awareness of Web3 technologies. 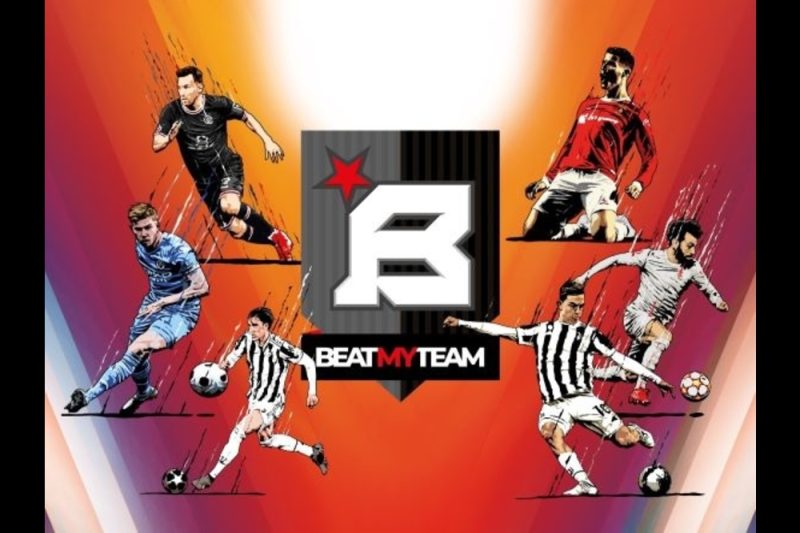 For most experts, the Metaverse promises opportunities. Whatever happens, the Metaverse will probably shape the future of many industries – including gaming. For sports organizations, the Metaverse will become very real over the coming months and years, revolutionizing how fans watch, consume, play, and interact.
The Metaverse is a network that enables different digital realities for work, entertainment, and socialization. The Metaverse’s technologies include virtual and augmented reality; they integrate parts of the digital and physical universes.
BMT is a disruptive free-to-play, card-collecting football Metaverse game. It’s the point where real-world football action and casual gaming meet!
Leegree plans to add the United Arab Emirates and Saudi Pro Football Leagues to its existing game, along with the English Premier League, Spanish La Liga, Bundesliga, and other popular football leagues. It implies that football fans and gamers from the region will be able to collect, upgrade and utilize player cards from the top scorers in these two football competitions.
“Our fundamental goal for BEAT MY TEAM is to return value to football fans around the globe. Beyond our current play-to-earn game model, which awards limited edition NFTs that depict football’s most legendary moments, our vision involves introducing our crypto-token, the “beat coin,” and the most competitive, blockchain-based, metaverse-ready, football card battle game ever envisioned,” said Michalis Mavromichalis the Founder & CEO of Leegree.

BEAT MY TEAM raises the bar for fantasy football

BMT challenges how football fans around the world enjoy football with their friends and take fantasy sports to the next level by solving all problems in traditional fantasy sports games. It reinvents and re-engineers the conventional fantasy football game by simplifying rules and injecting it with successful social gaming characteristics. BMT has currently amassed over 250, 000 registered users across all iterations of the game and tens of thousands across social channels.
BMT won the “best in gaming award” at the “Web3 DeCode” event. Actively participated and upped the excitement and engagement by introducing “Spin the Wheel,” a game that gave attendees a chance to win BMT NFTs, Emirates Draw tickets, and an iPhone by Joe Osawaye of KIZA restaurant, Dubai.
With the introduction of its play-to-earn model with NFTs, part of football’s history, BMT takes its first step towards being the global fantasy football leader in the Metaverse.
For more information about the game, visit https://www.beatmyteam.com/.