Lately, Russia as a tour destination has been growing on the citizens of the UAE. For the past decade or so, we at the Visa Application Center SMART SYSTEM HOLIDAYS LLC saw an increasing number of people who wanted to visit that country.

The most popular destinations, of course, need no introduction: Moscow, St. Petersburg, Sochi, etc. However, this year, most of the world-famous Russian resorts and attractions are overcrowded.

This does not mean, though, that nothing can be done. We have chosen five interesting less popular locations you can visit with a Russian visa. 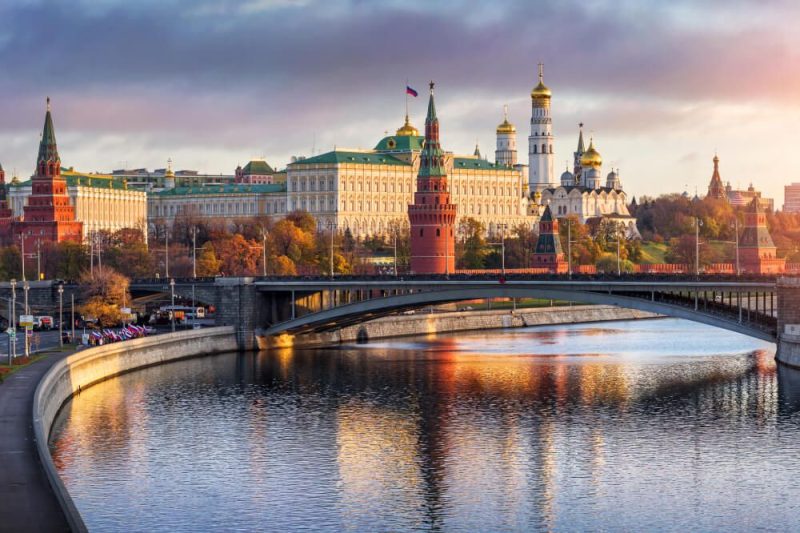 The River of Peace route
The River of Peace is a recent project that was created near Suzdal by the artist Andrei Popov, the former creative director of Gorky Park Evgenia Kazarnovskaya and a close-knit team of volunteers.

The River of Peace offers amazing water, bicycle and horse routes along the Nerl River. The paths run between two cities, Suzdal and Vladimir, and two significant points – the temple of Boris and Gleb in the village of Kideksha and the Church of the Intercession on the Nerl. The first monument takes us back to the times of the white-stone pre-Mongol Rus, and the second is a cultural heritage site protected by UNESCO. The distance from the starting point to the finish line is about 66 kilometers.

Plyos
Plyos is one of the oldest cities on the Volga River. It has won the favor of tourists with its natural beauties as well as its bright cultural and historical heritage.

The city stands on the right bank of the Volga in the Ivanovo Region, not far from the Gorky reservoir. The famous artist Isaac Levitan was inspired by the landscapes of Plyos and transferred its beauty to his paintings, among which there are more than two hundred works depicting this amazing place.

Dobrograd
Dobrograd is a unique place in Russia that has been built from scratch thanks to private investment with significant government support. It is located in the Vladimir Region, ten kilometers from Kovrov, near the confluence of the Nerekhta and Agra rivers.

Famous people often come here to entertain the tourists: artists from the Bolshoi Theater of Russia, guests and musicians of the Usadba Jazz festival, and many others. In the cold season, Olympic champions in figure skating perform here. Among them are Irina Slutskaya, Evgeni Plushenko, Tatyana Navka, Alina Zagitova, etc. Events take place on the stage in the open air on the water.

The Nikola-Lenivets Park
The Nikola-Lenivets Art Park is located in the Kaluga Region, two hundred kilometers from Moscow. It stands on the banks of the Ugra River (the same one where the famous standing between the army of Ivan III and the Great Horde took place). Now this largest landscape park in Europe has become one of the popular centers of contemporary art in Russia.

The City of Street Art
The city of Vyksa is located on the border of the Nizhny Novgorod and Vladimir Regions. The Art Ravine festival has been held in this locality for nine years.

Here, last year, the first industrial street art park in Russia was opened on the territory of a metallurgical plant. Thanks to this festival, more than 80 street art works and public art objects can now be seen on the streets of Vyksa.

Among these masterpieces are the works of artists from France, Germany, the USA, Hungary, Italy, Scotland, the light installation “All this is not a dream” by Timofey Radi, one of the promising Russian artists according to Forbes magazine, as well as the work of Pasha 183, dubbed the Russian Banksy.